Even as Ebola Haemorrhagic fever outbreak is still on-going in DR Congo, the World Health Organization (WHO) says that the Emergency Committee does not consider entry screening at airports or other ports of entry outside the region to be necessary.

In a statement issued on Thursday WHO noted that a meeting of the Emergency Committee convened by the WHO Director-General Dr Tedros Adhanom Ghebreyesus yesterday evening resolved that the status of the situation in Congo remains a Public Health Emergency of International Concern (PHEIC) even as assessment shows that risk is high at national and regional level but low at global level.

“Withdrawing the PHEIC now might have adverse consequences for the response efforts through diminishing focus. Additionally, although the primary concern of the Committee is EVD, there are serious on-going outbreaks of other diseases, including measles and cholera, in DRC.

The country continues to need support to combat infectious diseases as well as to strengthen its health system”, reads the update in part.

Three new confirmed cases were reported in Beni Health Zone, North Kivu last week as these were being previously followed up as contacts.

Currently, there are more than 2,000 contacts being followed. However, even as incidence of cases is going down, WHO says the response team still face challenges in areas to do with strengthening of community acceptance for full commitment to response measures, protection of personnel at strategic health checkpoints, improvement of infection prevention and control practices in health facilities in addition to comprehensive treatment and support for patients in recovery. 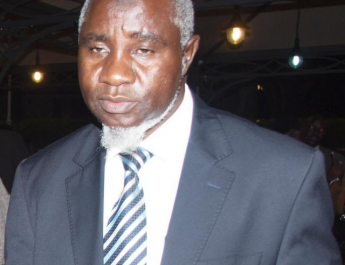 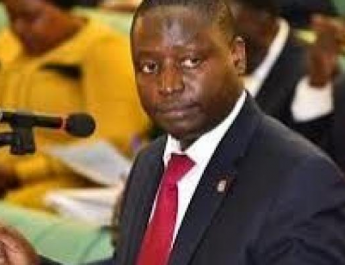 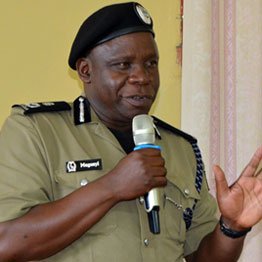