Government through the Finance and Economics Development Ministry is among others looking at reducing reliance on debt by increasing domestic revenue and improving the execution rate of projects as some of the ways to sustain the country’s debt.

According to Finance Minister, Matia Kasaija, government’s debt financing strategy for the 2020/2021 financial year involves several commitments that will see the debt sustained. This includes reducing reliance on debt by increasing domestic revenue, improving on the execution rate of projects for timely realization of their returns and subsequently their impact on the economy among others.

The other commitments are prioritizing concessional debt to minimize debt service costs, limiting domestic borrowing to not more than 1 percent of Gross Domestic Product (GDP) in the medium term and improving the country’s export earnings to enable payment of debt since exports are a key source of foreign currency.

Another Shillings 6.93 trillion is projected to come from external borrowing while Shillings 771 billion is budget support loan. Government borrowing from the domestic market is also projected at Shillings 2.57 trillion in the 2020/2021 financial year.

Addressing the issue of risks related to Public Debt, Kasaija says that the proportion of domestic debt maturing in one year reduced to 36.5 percent of the total domestic debt by June 2019 from 36.8 percent in June 2018 on account of issuance of longer dated securities.

“Despite this improvement, the ratio is close to the recommended benchmark of 40 percent. Additionally, the current practice of rolling over maturing debt implies that government faces a risk of being unable to refinance its maturing domestic debt,” he says.

However, the finance Minister says that to mitigate against this risk, government will continue implementing the strategy of taking on longer dated securities, while keeping domestic borrowing as low as possible. This year alone, Parliament approved loans to a tune of Shillings 6.15 trillion, according to the annual performance report of the house. More loan requests are still under scrutiny by the National Economy Committee.

Early this year, the Auditor General, John Muwanga warned that although Uganda’s debt to GDP ratio of 41 percent is still below the International Monetary Fund (IMF) risky threshold of 50 percent and compares well with other East African countries, it is unfavorable when debt payment is compared to local revenue, which is the highest in the region at 54 percent. 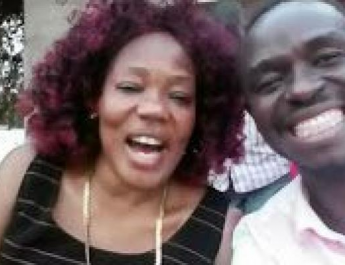 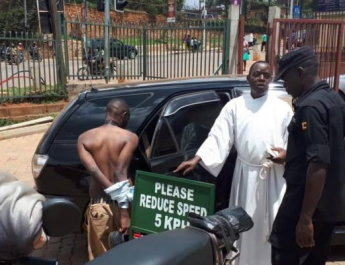 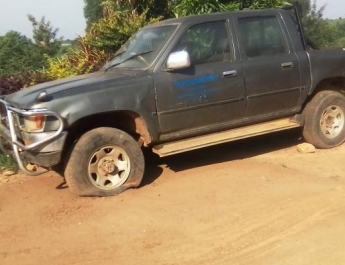