President Museveni has warned against encroaching on forests, wetlands and steep mountain slopes saying it is suicide for the individuals and country.

According to Museveni, the biggest problem the country is facing now I s the disrespect for the environment which has led to the several deaths especially in disaster prone areas.

Museveni was on Tuesday delivering his end of year address to the Nation at his home in Rwakitura.

Citing the landslides in Bududa and other parts in the country, President Museveni warned that it was suicidal for any Ugandan to settle in disaster prone areas.

ALSO READ:Full Speech: Museveni Highlights Security Milestones in New Year Address
Museveni added that a lucrative way is to involve in fish farming on the edges of the swamps, and not inside the swamps, an option he says has been successful.

Museveni however called on Ugandans to be patriotic and also Pan-Africanists saying they need markets for their products since they can’t consume all their products. 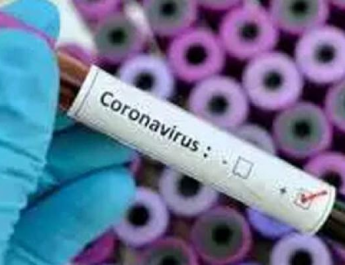 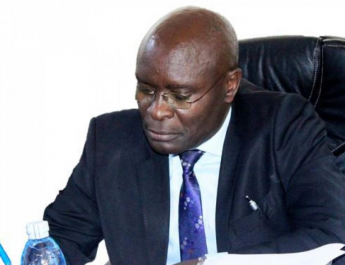