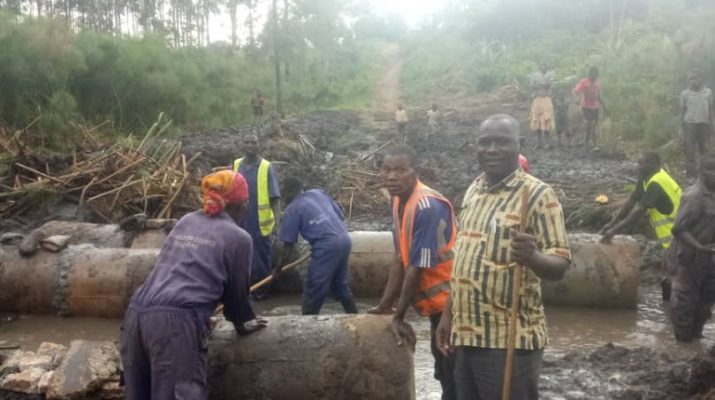 Early last week, Kagadi town council authority started installing culverts on the bridge but residents complained that they were too old to be used for construction of roads.

However, the authority did not respond to the concerns of residents and went ahead to install culverts and other construction material extracted from other places.

on Tuesday , residents staged a demonstration after realizing that the culverts broke even before completion of construction works, calling the district leaders to intervene.

When contacted, the Mayor Kagadi town council Geoffrey Businge requested residents to calm down saying the bridge is still under construction.

He says the errors will be rectified in the second phase. 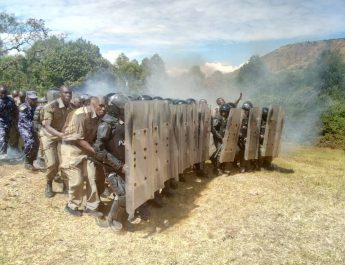 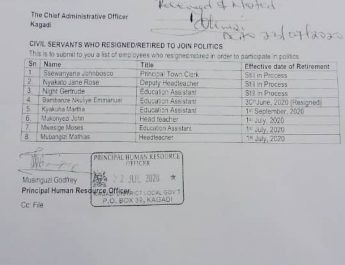