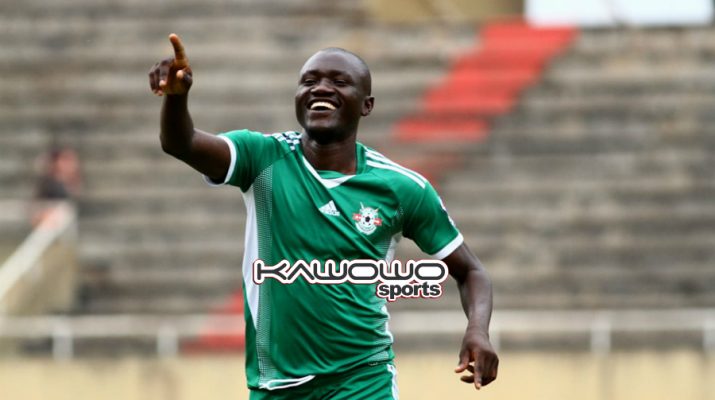 This followed a 2-1 home victory during the round of 32 stage at the Bombo Barracks Stadium on Thursday.

Both UPDF’s goals arrived in the opening half and it would have been three had Nakyenalire not missed a penalty shot.

Rajab Kakaire’s successful kick from the penalty mark was the consolation for the visitors.

The army side joins the other successful clubs at the round of 16 stage as the reigning holders Proline, URA, Maroons, Wakiso Giants, and Tooro United.

Meanwhile, the round of 32 stage matches continue on Friday, 14th February 2020 with three games in Masindi, Mbarara, and Wakiso.

Dove, conquerors of New Villa entertain Water at the Katushabe Ground in Masindi.

The Ankole Lions (Mbarara City) will host Moyo based FHL at the Kakyeka Stadium, Mbarara.

The winner of the Uganda Cup qualifies to represent the country at the CAF Confederation Cup. 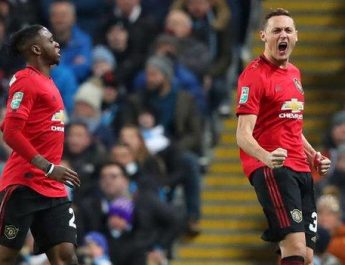 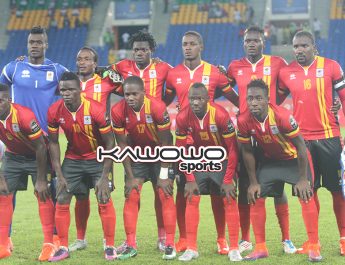 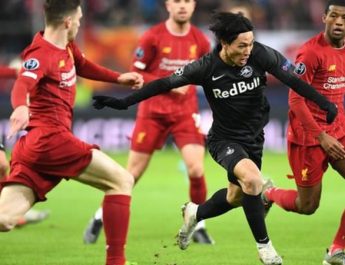