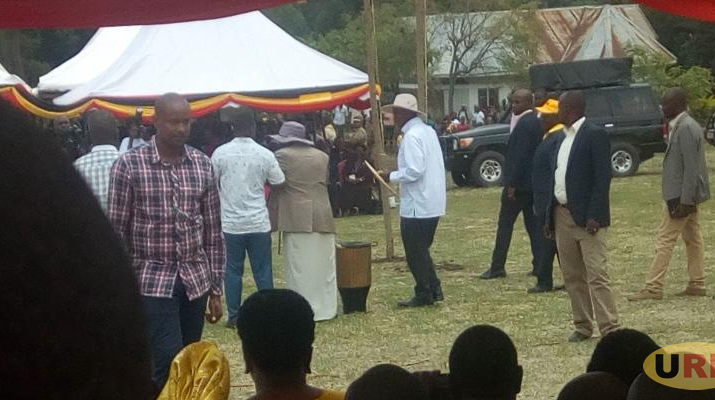 President Yoweri Museveni has said that discussions are on-going between Uganda and the Democratic Republic of Congo-DRC to jointly tarmac the Mpondwe-Lhubiriha-Beni road.

Once constructed, the road will improve the movement of people and goods across the two countries.

The President was on Saturday speaking in Bwera Town council, Kasese district during the fundraising drive for Bwera SS.

He also noted that government plans to construct a bridge on River Semuliki to ease access between Uganda and DRC through Bundibugyo district.

According to Museveni, given the robust business along the border between Uganda and DRC, it is important that both countries ensure that the infrastructure is developed.

Abdul Latif, a cattle trader working in Mpondwe says the poor road network, especially after Lhubiriha into DRC, has remained a big challenge to traders.

He says once road leading to DRC are worked on, their businesses will boost further.

Bwera Secondary School needs 635 million shillings for the rehabilitation of the science laboratory, completion of the Nursing students dormitory and refurbishing of Kitalikibi primary school.

The school was founded in 1982 by the parents of Kitalikibi Primary School by the Church Of Uganda. 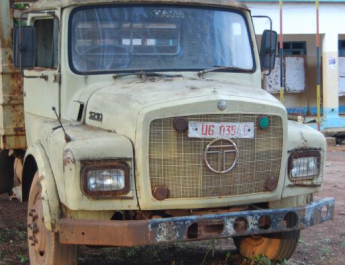