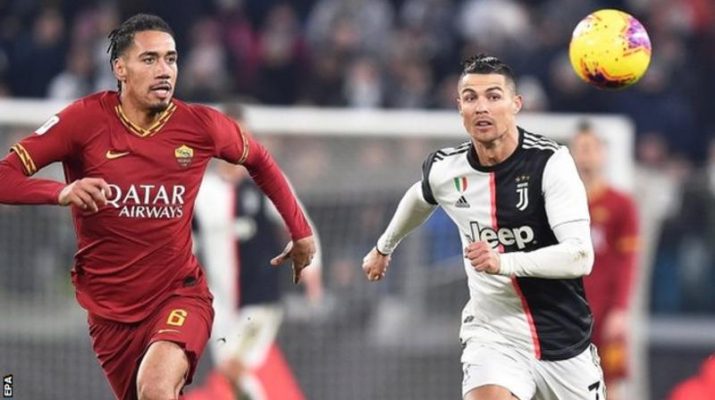 Roma defender Chris Smalling still hopes he can make England’s Euro 2020 squad despite not playing for Gareth Southgate’s team since 2017.

The 30-year-old, on loan from Manchester United, says he has become a better player since moving to Serie A.

The centre-back also said his family feels settled in Rome and suggested he wants to stay in Italy next season.

“Obviously it’s been a couple of years now, but that ambition is always there with England,” he told BBC Sport.

“I know that Gareth and the coaching staff have been to a few of my games over here and I guess you know you are in their thoughts if you are playing at a top club.

“I hold those aspirations, and I just try to focus on here and what comes, comes. But I would very much like to be part of [the Euros], for sure.”

But Stones and Tomori have not been playing regularly for their clubs and Smalling says he has learnt more about the art of defending since joining Roma in August.

“I feel like I’m picking up a lot on Italian style, and tactics and how to manage games. I’m definitely adding to my game,” he added. “I feel like I’m learning and improving.”

England’s next game is a friendly against Italy at Wembley on 27 March, with their Euro 2020 opener against Croatia on 14 June.

Smalling is on a season-long loan at the Italian team, who are fifth in Serie A, and has been linked with a move back to the Premier League at the end of the season.

But asked if he wanted to extend his stay at Roma, Smalling said: “Yeah, I think the plan at the start of the season was to contribute as much as I can and then hopefully if we’ve all had a good season and hit our ambitions then those discussions can take place.

“I’ve been more than happy with my first half of the season, it’s now just making sure that we kick on and finish the season strongly because we have a lot to play for.

“Coming over here and trying to hit ground running with football was the priority. But my family settling in and me learning the language and enjoying the culture, it’s something you need to make the most of.

“My family and I definitely are.” 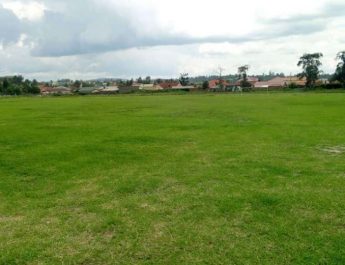 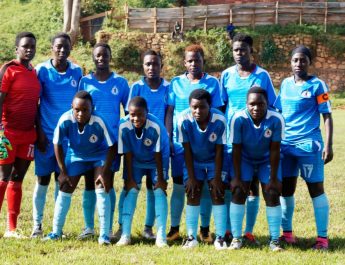 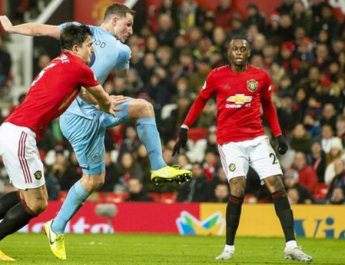