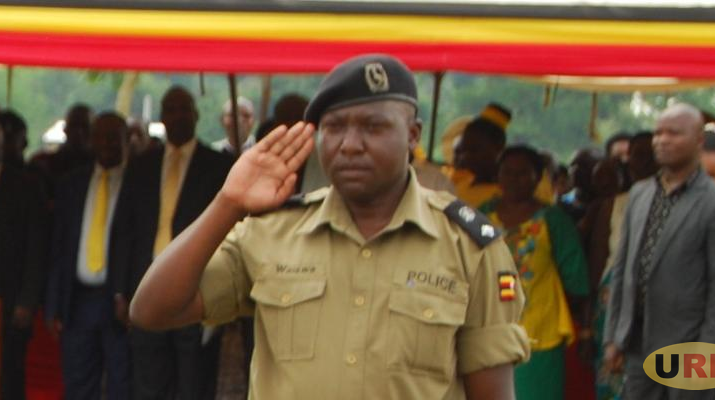 Najib Waiswa, the Kakumiro District Police Commander-DPC has been sent on forced leave.

Julius Hakiza, the Albertine Region Police spokesperson told media today that Waiswa was sent on forced leave by the Regional Police Commander, Deo Obura over the weekend following numerous complaints from the public about his conduct and mode of operation.

He explains that on Saturday residents stormed Kakumiro Central police station and attempted to torch it to express their disappointment with the RDC.

He says they have deployed Anti-riot police, Local defense Unit personnel and Uganda People’s Defense Forces- UPDF soldiers to stop any attack at police station and calls for calm from residents, saying their issues are being resolved.

Waiswa was posted to Kakumiro District on October 15, 2018.