As Uganda ideas to join the rest of the World to celebrate the annual Women’s day on 8th March 2020, Kagadi district stakeholders yesterday launched the Preparation meetings a head of the celebrations in the district.

Women’s day is a day on which the role and importance of women is focused on and also when mistreatment of women or violations of women’s rights are addressed.

The national celebrations will be held in Mbale district at the district headquarter Premises on 8th March 2020 and the President of the republic of Uganda Yoweri Kaguta Museven is expected to be the guest of honor.

The function will be celebrated under the theme: Celebrating 25 years of the 1995 Constitution, Mile stone on Promoting Gender Equality and Women’s Empowerment in Uganda.

According to the chief organizer for the function, MP Janepher Kyomuhendo Mbabazi Akiiki, the guest of honour is expected to be the minister for animal industry Bright Kanyontore Rwamirama.

During the same meeting, a budget worth over Shs30M was passed to canter for different items like Public address system, Tents, food and drinks among others.

The Resident district commissioner (RDC) Lillian Ruteraho called upon all women and their husbands in the district to attend in big numbers to grace the function.

She also applauded MP Janepher for being patriotic and a transparent leader in as far as her district is concerned.

Speaking to the district sub county Chairpersons Women Council shortly after the meeting, they appreciated MP Janepher and the NRM government for uplifting them in fighting for their Gender inequality. 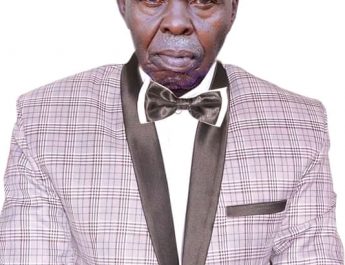 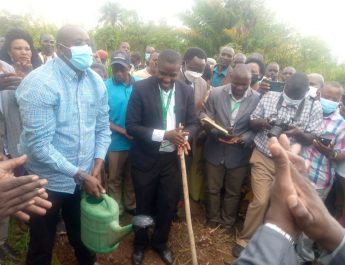