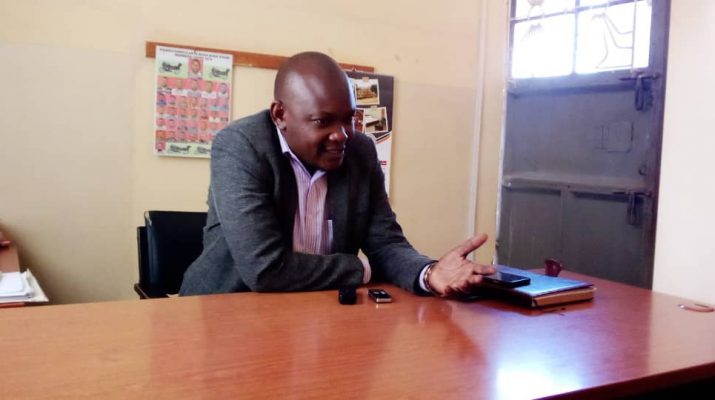 Vendors who operate in Kagadi Market every Wednesdays have not turned up today for business in reply to the Presidential directive to fulfill the 32 days ban on the Public gatherings in a wake to prevent the spread of  Corona Virus that has continuously terrorized the World.

According to the Principle town clerk Kagadi town council Geofrey Mugisa while addressing Journalists in his office today afternoon, Vendors have been following the Presidential directives via different Media Platforms like Radios, Televisions, Social Media which has led them to quarantine themselves in fear to be attacked by the Pandemic.

He says they will not allow any trading Vendor from excessing the Market till the ban ends except the Kagadi daily Market Vendors who sell food stuffs since they still possess the opportunity.

Mugisa further dismissed allegations that they will reduce on the Property and trading tax charges in Kagadi town council due to the spread of Corona Virus in the country.

He says they will not stop collecting the taxes since the government still needs more money to implement service delivery to her People. 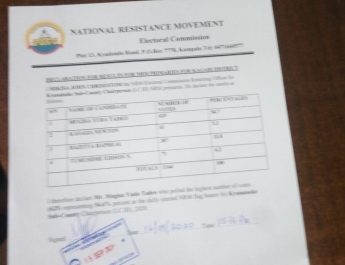 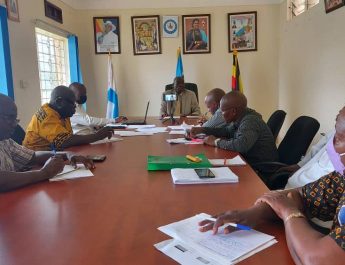