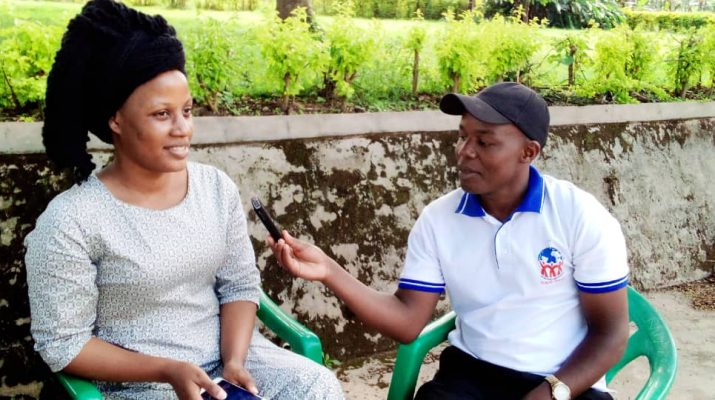 The Kagadi district prominent business man Zikanshagiza Patrick alias Zedi has quashed reports circulating that is hiding his children who are said to have been in Countries where Coronavirus has been confirmed.

Reports circulating from the public and social media since yesterday allege that Zikashangiza is among the people hiding alerts that have been in Countries like Dubai, China and USA where the deadly disease Covid-19 is established.

In an interview with Zikanshangiza Patrick while in one of his homes found in Kagadi Town Council Kagadi District today, says that he has received many calls from people over the same issue but dismissed them asserting that those are Rumors.

He says majority of people are complaining of Hon Nyanjura Patience one of his daughters who has been in China which he clarifies to have arrived in Uganda on 2nd March this year and passed through all the required procedures by the ministry of Health but wonders where people are getting unproven information.

Speaking to alleged daughter Hon Nyanjura Patience while at her parents’ home in Karuswiga cell in Muhorro Town Council, Kagadi District says she has so far completed 23 days ever since she left China on 2nd March this year and has completed 14 days of self-quarantine as required by the ministry of Health.

As a way of providing evidence, she exposed her pass port and visa to KKCR Reporters indicating the date, Time and the day for her migration entry into  Uganda all reading 2nd March this year.

She has however, called upon the public to follow the required precautions put by the World health organization to fight against Coronavirus.

It is remembered that Hon Nyanjura Patience was among other aspirants that contested for the Kagadi District Woman MP seat in 2016 and has been in China enduring her education. 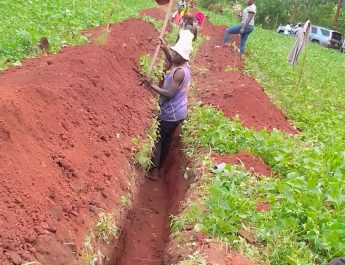