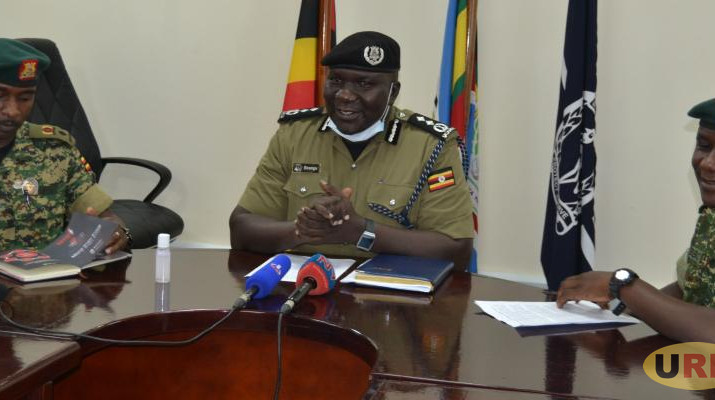 240 Uganda Police Force- UPF, Uganda People’s Defence Forces –UPDF have been assigned to work with the Ministry of Health to prevent the spread of the Coronavirus disease.

Enanga said 40 of the 240 police and UPDF medical workers have already been dispatched to Entebbe Airport and Mulago hospital to back up their colleagues manning quarantine, isolation and treatment centres.

Uganda has so far confirmed 14 Covid-19 cases in the last four days.

The trio said the JTF has been formed under the National Security Council adding that the team will operate at national and regional levels to support the ministry of health in combating Covid19 pandemic in Uganda.

Other agencies that have been brought on board include Umeme, National Water and Sewage Cooperation –NWSC, National Intelligence Committee –NIC and Immigrations and Customs department.

UPDF is the lead security agency in operations against the fight of Covid-19. Although Lt Gen Mbadi has been appointed as the overall commander of the Joint Task Force, Maj Gen Leopold Kyanda will oversee the day to day field operations.

Lt Col Akiiki warned all those that will be found violating President Museveni’s last Wednesday directives that include the temporary closure of education institutions, suspension of all religious, political, wedding and cultural gatherings, banning discos, bars, music shows and concerts.