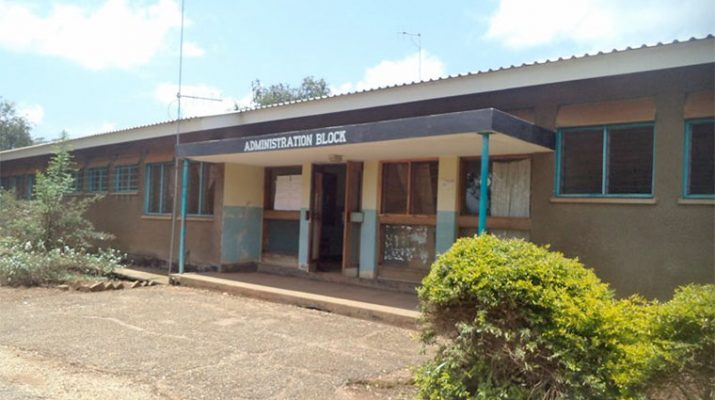 The Kagadi general government hospital in Kagadi District has resumed its duties following the shortage of power and water for almost two weeks.

Speaking to our reporter last evening on phone, Simon Peter Tumusiime the hospital  Administrator  says, they had a challenge of power one week back due to lack of funds to pay bills and they have been using a standby generator to supply power in sensitive wards like maternity ward and others.

Tumusiime said they have now paid all bills of electricity and assured that the hospital is operating now normally despite challenges of water and power which have been sorted out.

He has appealed the general public to continue visiting the facility for treatment. 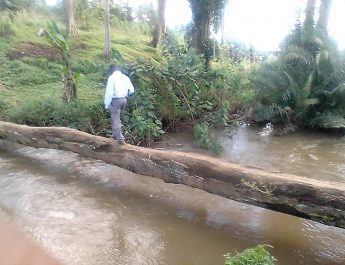