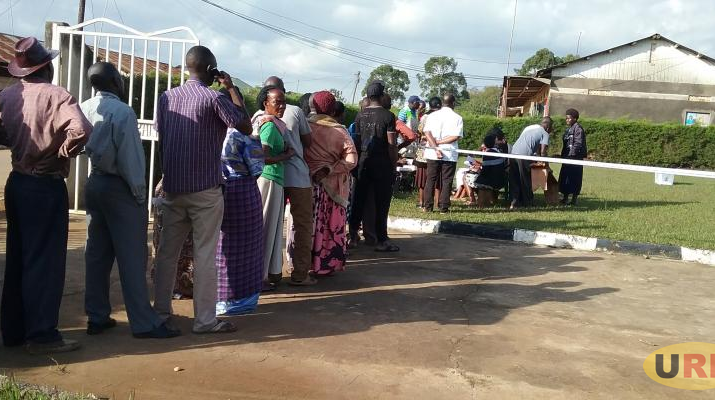 Parliament has passed the Local Governments Amendment Bill, 2019, which requires mayor of Cities, Municipalities, Divisions and Town Council chairpersons to have an advanced level certificate of Education or its equivalent.

In the past, only LC V chairpersons were required to have a minimum education qualification of Advanced level or its equivalent.

The proposal to impose the minimum education requirements on the mayors, division and Town Council LC 3 chairpersons was made by the Kasilo County MP, Elijah Okupa.

He argued that Uganda Local Government Association (ULGA) has in the past advocated for the introduction of educational requirements on local government leaders to streamline their operations.

Prof. Ephraim Kamuntu, the Justice and Constitutional Affairs Minister, said the requirement of a senior six certificate from Sub county chairpersons is a bit high.

Several MPs led by Masindi Woman MP, Jalia Bintu also opposed the proposal. Bintu noted that 330 sub counties across the country currently lack a single secondary school, which makes it unfair to require the chairperson to have an A level certificate.

The Maracha East MP, James Acidiri however said that it is ironic that MPs are opposed to the minimum qualifications when government has been implementing the Universal Primary and Universal Secondary Education programs for the last 20 years.

Following a heated debate, the Kampala Central MP, Muhammad Nsereko proposed that sub county chairpersons and councilors be exempted from the provision.

The Speaker, Rebecca Kadaga thereafter moved that the provision is passed, in partial fulfillment of the demands from ULGA.

Okupa told Uganda Radio Network-URN that though he wanted all leaders from Sub County to district level to have an A Level Certificate, he had to concede that it should only be applicable from town council chairpersons up to district level.

The Bill aimed at among others amending the Local Governments Act, 1997 to provide for the creation of local government and magistrate units at least two years before the due date for the next general elections.

However, Parliament says the newly created local government units shall only take effect 6 months to the general elections.

This is meant to reduce the financial costs of holding elections to fill elective positions for newly created local government units.

This provision stems from the difficulties Electoral Commission has faced due to creation of new administrative units.

Parliament approved the creation of several districts in phased manner in 2015 effective July 1st, 2016 up until 2019.

They include among others Nabilatuk, Kapelebyong, Bugweri, Kwania, Kassanda and Kikuube district.  However, Electoral Commission has since failed to conduct polls in the new districts citing lack of funds. 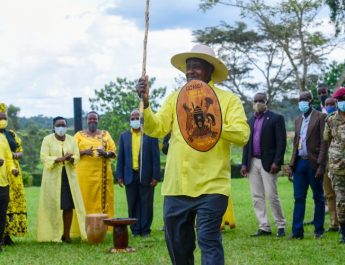 Museveni to Ugandans: “If you want a secure and prosperous future, vote for me” 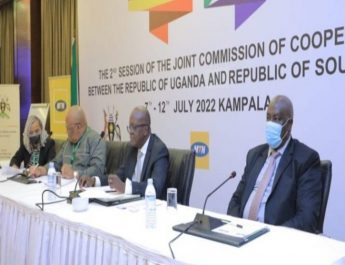 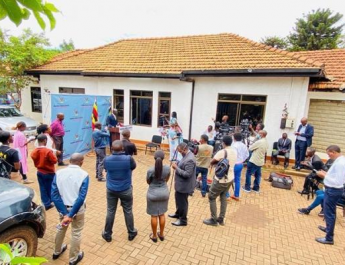