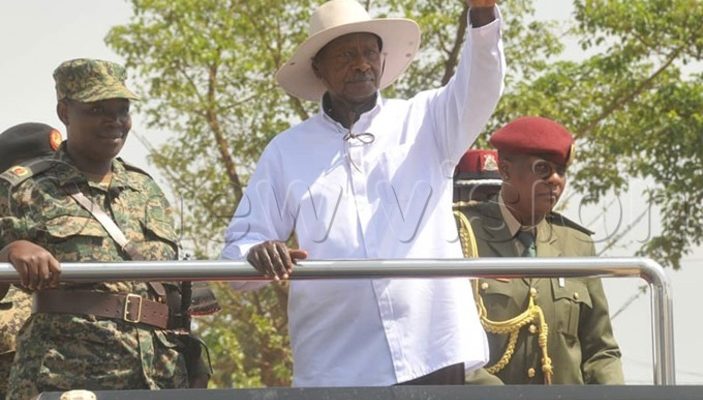 Today we celebrate women and their contribution to our country. This year we are in Mbale for the 2020 International Women’s Day Celebrations.This year’s celebrations are  under the theme, Celebrating 25 years of the 1995 Constitution: Milestones on promoting gender equality and women’s empowerment in Uganda.

Museveni called for the economic empowerment of women. He said beating is tied to economic dependence. The president was addressing a gathering at the International Women’s Day in Mbale. 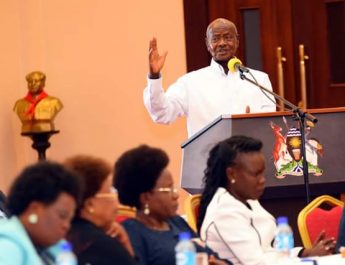 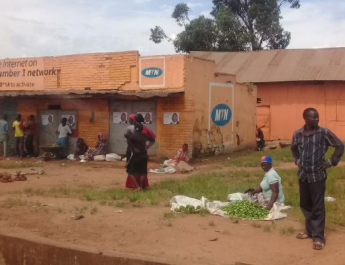