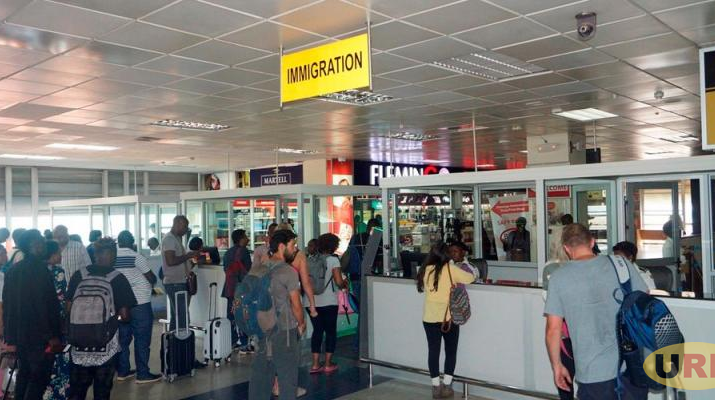 Civil Aviation Authority (CAA) has refuted claims of suspected Corona virus cases at Entebbe Airport. It follows claims on social media that 19 people aboard a KLM fight exhibited signs of flu and cough after several screenings on March 7th, 2020.

Civil Aviation Authority notes that although the post insinuated that the passengers were to be flown back on the same flight, the only thing that happened is that a KLM flight from Entebbe International Airport to Amsterdam experienced a technical problem around midnight and didn’t take off as planned.

“The flights failure to take off was for technical reasons, which is a normal practice at the aviation industry. It had nothing to do with any suspected corona virus, the statement from CAA reads.

Asked if it had anything to do with the implementation of the Health Minister’s ban on travels in and out of Uganda for people who had visited high risk countries or even Ugandans intending to travel there, CAA Spokesperson, Vianney Luggya, said it was simply a technical problem, which has since been resolved.

The Health Minister, Jane Ruth Aceng plans to visit Entebbe International Airport to check on the implementation of the ban against travelling to high risk countries.

On Saturday, government stopped Ugandans from travelling to countries hit by the virus and also stopped people in those countries from traveling to Uganda. The affected countries include China, Italy, Iran, France, Germany, South Korea and Spain.

Emmanuel Ainebyona, the Health Ministry Spokesperson, says the Minister will visit the airport to inspect how the ban is being implemented and if it is actually working. Corona Virus cases have reached 102,242 globally, with 3,497 deaths registered. 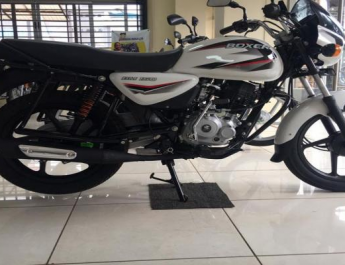 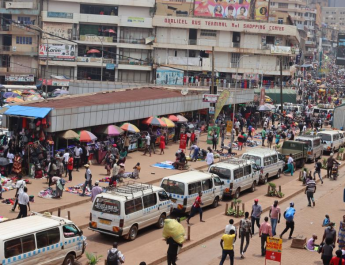