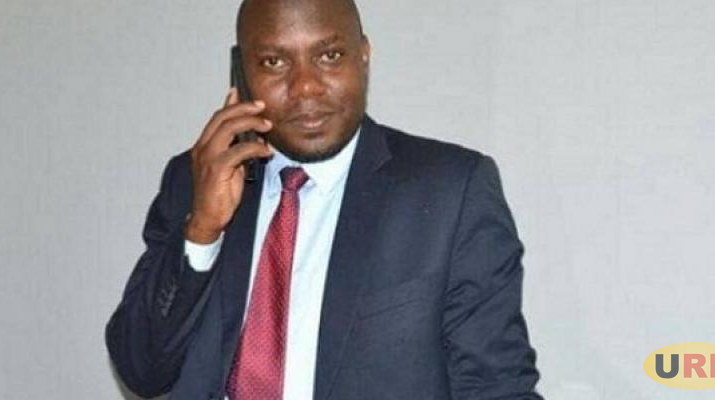 The Deputy FDC party Spokesperson, John Kikonyogo told journalists at the party headquarters that the KCCA speakership elections were a small issue, saying they are preparing for 2021 election and therefore lack time to waste discussing the outcomes.

He asked all party members with grievances to go to the party headquarters for dialogue.

Kawalya has welcomed the invitation to dialogue with the top party leadership. “I have no problem with any dialogue. My problem is about me apologising to the party as requested by some top officials,” Kawalya said

Kawalya ran into trouble with the party leaders when decided to run against Doreen Nyanjura, the official FDC candidate for the speaker’s seat. He however, insists that the problem was started by FDC National Executive Committee-NEC members.

“These issues were brought about by FDC NEC members who have ill intentions about him, those who declared Nyanjura illegally after we had submitted a caucus report, signed by the chairperson and chief whip.” Kawalya said. 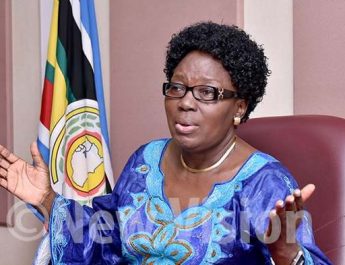 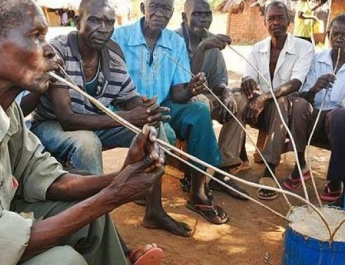