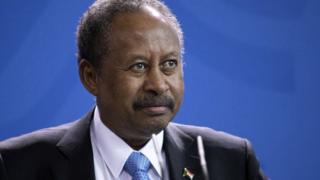 Sudan’s prime minister has survived an assassination attempt after his convoy was attacked in the capital, Khartoum.

“I would like to assure the people of Sudan that I am safe and in good shape,” Abdalla Hamdok has tweeted.

He said the attack only served as “an additional push to the wheel of change in Sudan”. 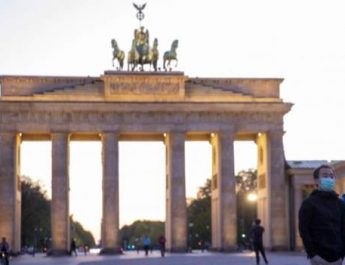 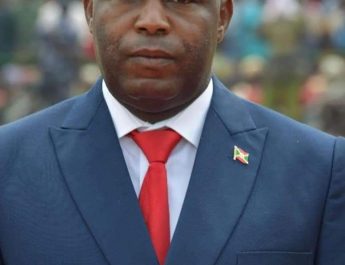