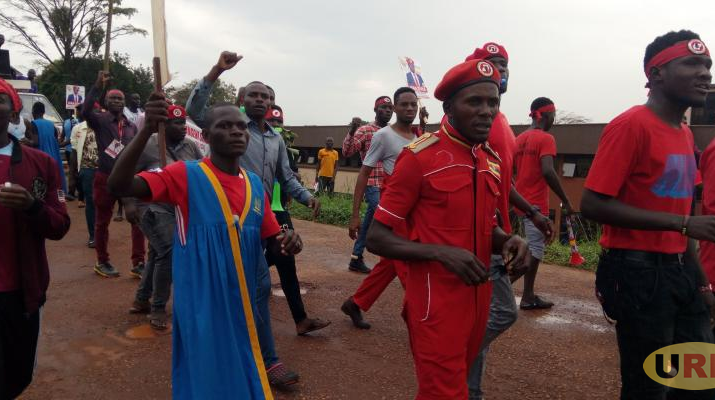 The elections for various student leaders were scheduled to run from March 10th to 17th, 2020. Trust Nduwayo Mugisha, the Forum for Democratic Change-FDC party Guild Presidential candidate, says the EC and Dean resolved to postpone the elections because of the fact that the electoral commission hadn’t submitted the requisition for electoral material to the procurement office in time.

Nduwayo says that as candidates they were never consulted and were only invited on Friday to be notified about the postponement of the polls. Mugisha says they blame the electoral commission for failing in its mandate.

John Mbaziira, the People Power Guild candidate, says that the University Management and Electoral Commission have their own agenda. He says Kyambogo University has a directorate of planning, which was sidelined in the entire electoral process.

“It is so disappointing that at last moment we are informed that there were no ballot papers; it seems to have been planned,” Mbaziira said. Jeremise Lubangakene, the aspiring Guild Representative Council members for the school of management, says that the university electoral commission should have planned earlier since they are the ones who had set March 10th as voting day.

James Olinga, a third year student says that the weakness of Electoral commission has stirred confusion. He says the Electoral commission is an independent body that should put all things in order and should be working on time lines to avoid wasting time and resources of candidates.

Reuben Twinomujuni, the Kyambogo University Senior Public Relations Officer, says it is the service providers who delayed to supply the ballot papers despite placing the order on time.

This is not the first time students at Kyambogo University complain about the electoral commission over the issue of misusing the office. Last year, the newly vetted and approved Kyambogo University electoral commission was dissolved by the Guild Council for soliciting and receiving bribes from students who sought to become polling assistants in the Guild elections scheduled for March.

A section of students accused the commission of soliciting Shilling 30,000 from each of them to deploy them as polling assistants.  These presented evidence of WhatsApp screenshots and voice notes to the dean of students hence prompting her to open investigations into the bribery scandal. 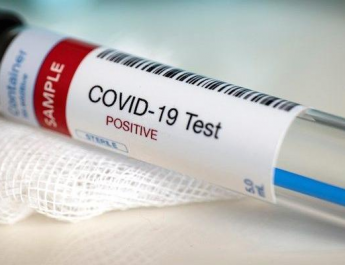 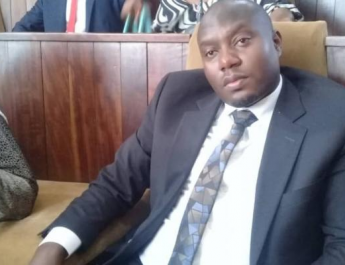