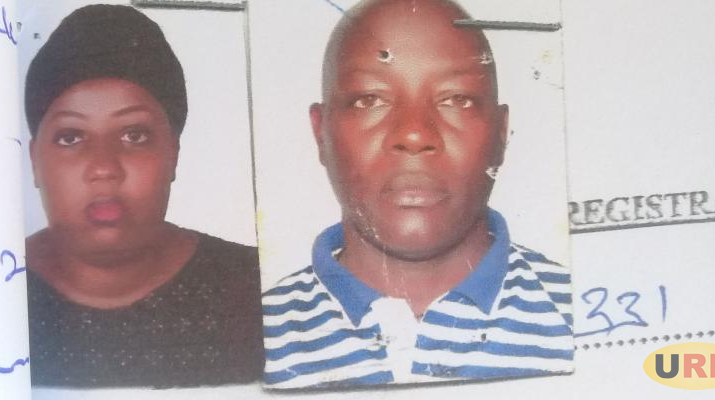 A woman suspected to have defrauded two men more than 60 million shillings in two separate fraudulent land transactions, has been arrested.

Rachael Nanozi, 28, allegedly disguised as the owner of two pieces of land at Namagoma and Kasangati township in Wakiso District.

One of the victims, John Kazibwe, who was found at Kampala Central Police Station –CPS said Nanozi was brought to him by his friend Raymond Mugwanya who told him that a couple was selling its land in at Namagoma.

Nanozi introduced herself as Hamidu Nanyanzi claiming she bought the land with her husband Badru Mugerwa.

Kazibwe said Nanozi [Nanyanzi] gave him a photocopy of the land title which he searched at lands ministry and indeed confirmed that the land existed and was registered in the said names.

The Namagoma land in question is located on block 331 plot 1162 at Namagoma, Wakiso District. According to charge statement drafted by Superintendent of Police – SP Vincent Okurut, Nanozi is a resident of Lugoba, Kawempe Division, in Kampala District.

Kazibwe said he paid the money to Nanozi and her accomplice still at large in the presence of his lawyers because they had obtained a search certificate confirming the existence of the land.

Nanyanzi and her husband Mugerwa, the true owners of the land were shocked when they were alerted that there was a person who had visited their land.

Kazibwe who bought the land on November 11, 2019, dragged Nanozi to Katwe police division but she kept hiding. Mugwanya too disappeared soon after the true landowners surfaced.

Okurut says that Nanozi was arrested by Kasangati police division over related charges. 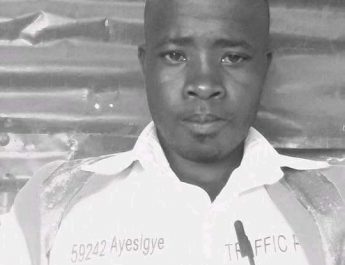 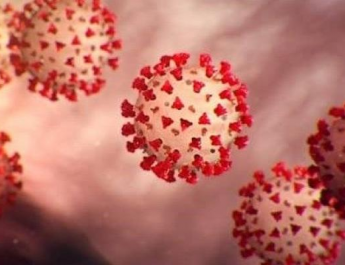