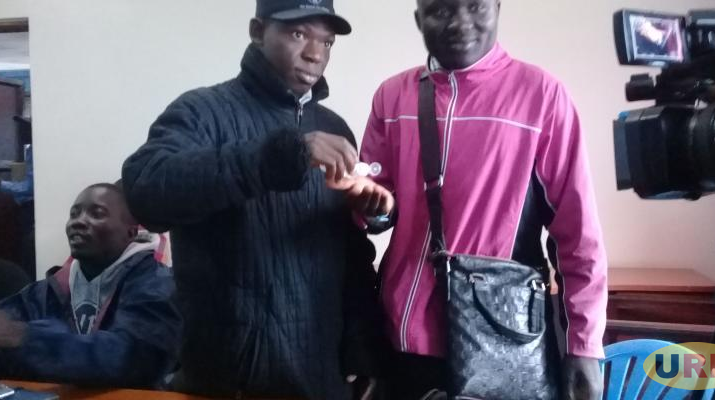 The opposition Forum for Democratic Change-FDC party has called upon government to issue a clear program on how it intends to handle the Corona Virus alias COVID 19 when it reaches Uganda.

The virus, which was first reported in China’s Wuhan province in December 2019, has since spread to over 146 places across the globe. About 164,837 have tested positive for the virus, according to the World Health Organisation-WHO.

Although Uganda hasn’t registered a single case of the virus, her neighbors Rwanda, Democratic Republic of Congo and Kenya have confirmed five, two and two cases respectively. Uganda has only registered suspected cases of Corona virus, which have since turned out negative.

To prevent the virus from spreading, the Health Ministry has asked the public to keep their hands clean and report any suspected cases for immediate attention. The Ministry has also asked Ugandans to stop shaking hands and hugging and provide sanitizers and hand washing facilities at public places.

An infected person presents with mild symptoms including a runny nose, sore throat, cough, and fever. Now, John Kikonyogo the Deputy FDC party spokesperson, says asking people to wash hands and stop hugging isn’t enough, saying there is need to issue a clear program to handle the pandemic should the need arise.

FDC proposes that government closes schools for at least two weeks as it monitors the situation. Kikonyogo says there is no need for government to wait to confirm a case in Uganda to act.

Kikonyogo also says that government needs to be mindful of the amount of food and medicine in stoke in the country.

In countries like China and Italy where the cases are high and people quarantined, masses are running out of food supplies and medicines and other health supplies.

He also says government should issue travel guidelines and possibly stop travelers from the affected areas. Kikonyogo says Ugandan needs to prepare not to be hit hard by the virus when it strikes.

So far, about 50,000 people have died globally due to the virus with China registering 3,218 deaths. Although any one can catch the virus, the illness can be more severe for some people and can lead to pneumonia or breathing difficulties. Older people and people with other medical conditions like asthma, diabetes, or heart disease are more vulnerable to becoming severely ill. 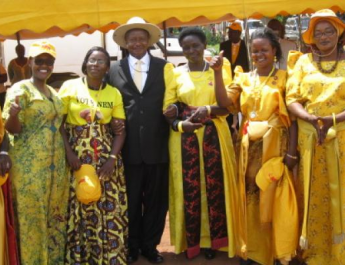