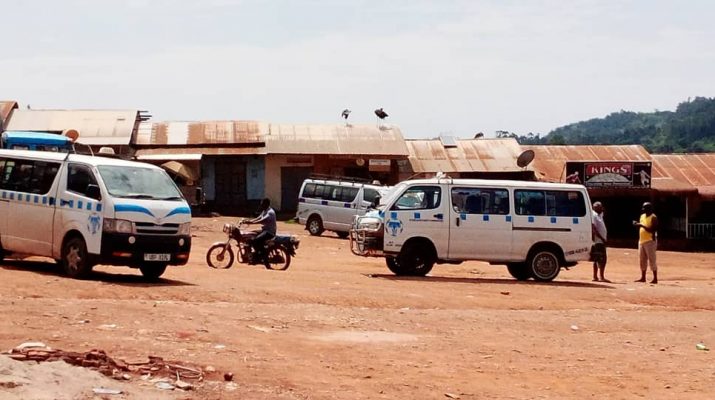 In a survey conducted by KKCR FM reporters in Kagadi Taxi and Bus park people were seen stuck and buses were not Operating.

According to Arnold Kamusiime one of the Bus park operators unveils that the presidential directive is for their good though some people were caught out of their home districts.

However Stephen Byaruhanga Mfashingabo the chairperson LCV Kagadi District says they have put into consideration the presidential directive and some of the vehicles in different departments have been brought back to help on transport during the coverage of this epidemic.

Mfashingabo adds they are having a challenge of transporting sick people from the village to town mostly those who pick HIV drugs from Kagadi main hospital in which he says they are going to allow patients to send Boda Boda riders whom they trust to pick drugs on their behalf that will keep them for the two months.

Kamar however says they have impounded four motorcycles and Two Taxis over night and Morning Patrols and are currently kept at Kagadi Central Police Station with their Owners detained for further charges. Over 2,000 homes evicted from their land in Kikuube district