Two children are reported to have died in Alebtong District after their parents failed to get vehicles to transfer them to Lira Regional Referral Hospital.

One of the cases, involved a mother who was referred from Amugu HC-III while in labour while the second one involved a child from Owalo parish in Abako sub-county who died after failing to get attention during a sickle cell crisis.

In the first case, the expectant mother reportedly waited for so long, before getting an ambulance for the referral. When it eventually arrived, the mother was too weak and lost the baby in the process.  In the second incident, the parents struggled to get any possible means of transport to move from the village to the Hospital, but lost him along the way, while moving on a motorcycle.

President Yoweri Museveni recently announced a ban on all means of transport, save for emergency services, as one of the measures to control the spread of coronavirus disease COVID-19. Patients and expectant mothers are also supposed to seek a movement permit from the Resident District Commissioners before moving to Hospitals.

Alebtong Resident District Commissioner Josephine Omara Olili described the incidents as unfortunate saying she did her best to save the situation.

The District Health Officer Dr Tonny Odung says that his office had not received any referral notice and the vehicle could not be dispatched. He explained that if he had known about the cases, action would have been taken to save the now lost lives.

Dr Odung advised that such cases should be communicated early enough for easy planning saying the vehicles at the district cannot handle all cases if it’s not planned. 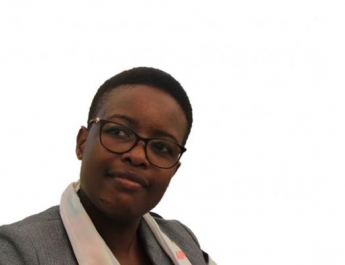