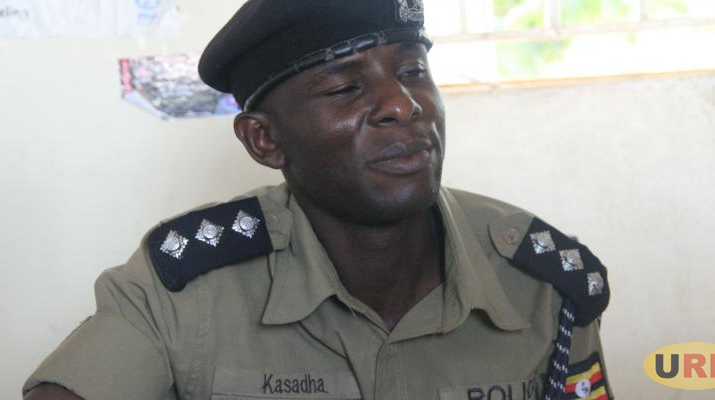 Four men in Kamuli district are in trouble for allegedly staging two illegal road blocks along the Jinja-Kamuli highway.

According to Police, the suspected tried to pretend like truck drivers when they saw officers approaching but the officers pinned them for fleecing surrounding communities of their valuables during curfew period.

The Busoga North Police Spokesperson, Michael Kasadha says the suspects are part of thugs that have resorted to antagonising security operations in the night.

Kasadha stresses that such people are found of extorting money from night travelers and their actions are tainting the image of the police force.

Kasadha further reveals that police has so far impounded 50 motorcycles from riders that were illegally ferrying passengers from different parts of the district.

Moses Dumba, the Kamuli Resident District Commissioner, says that they have strengthened their operations to foster implementation of the presidential directives against the spread of COVID19. 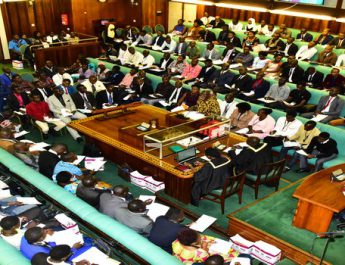 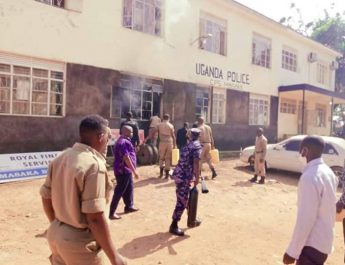