Medical workers under their umbrella organization, the Uganda Medical Association are threatening to lay down their tools if the government doesn’t clarify how they are to operate in the wake of Coronavirus Disease (COVID -19) which came with lockdowns, in among others, public transport.

In an interview with Uganda Radio Network on Friday, the Association’s Secretary-General Dr Mukuzi Muhereza said that since the lockdown was announced on Monday and a curfew launched, four of their doctors have been beaten up by security operatives on their way to or from the health facilities.

He said that the latest of the cases recorded is of a medical worker at a level of Senior House Officer (SHO) who was beaten along the northern bypass in Kampala after he delayed in a gynaecological operation at Kawempe National Referral Hospital.

Muhereza said working during this period would have been easy if health workers, as essential service providers, are given a sort of identification to allow them to move in case of emergencies. He adds that even the promised stickers for their cars have not yet been given to them.

He notes that when some of the members especially those working in upcountry health facilities decided to seek permission from Resident District Commissioners, they were asked to pay a facilitation fee of 20,000 Shillings.

According to Muhereza, if interventions are not made to rectify this, they are considering staying home like the rest of the population. Their meeting to decide the way forward will happen this weekend. 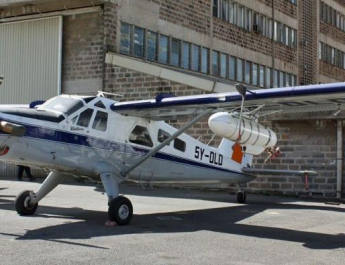 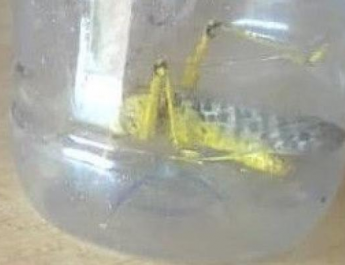 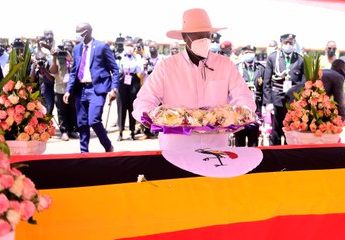 If I Knew Oulanyah was Sick, I Would have Advised Him to Focus on Health – Museveni