The Minister for  Education and Sports, Ms Janet Museveni has said that schools and higher institutions of learning that were closed after the breakout of the coronavirus pandemic are likely to re- open on April 27 once the outbreak is contained.

Janet said that pre-primary, primary, secondary schools, and Primary Teachers Colleges will open for continuation of Term one on April 27 up to June 12.

Ms Museveni who was addressing the nation on Saturday night, directed education institutions not to charge students any additional fees when studies resume adding that learners are not expected to write end-of-term examinations.

Schools were expected to re-open on April 30 for
Term two, according to the First Lady.

Team two will open on June 22, to September 4, while the third term will begin on September 21 and end on December 19.

She said that universities and their tertiary institutions, including technical institutions will resume their current Semester on May 2.

According to Janet Candidates shall do only one school generated Mock Examinations at the end of Term 2 and therefore, all schools are herewith barred from engaging students in any externally set mock examinations this year, to ensure syllabus recovery time is not wasted.

She said they have received several concerns that some Universities are forcing students to pay for and do online Examinations during this period, yet quite a number of our students do not have the required facilities and the money to do this.

Janet said, they decided that all examinations be suspended until the country is out of COVID -19 pandemic.

In response to the danger by the pandemic to Uganda learners, President Museveni on March 20 closed all schools and educational institutions for a period of 30 days in a bid to avoid the possible rapid spread of new infections of COVID- 19. 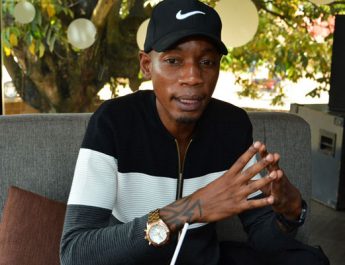 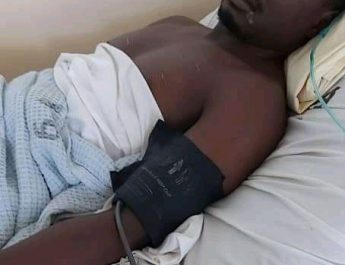