A 22year old identified as Mugabi Innocent a resident of Kihura B lc1 in Kagadi Sub County has committed suicide.

Robinah said after the failure of her husband to return home at around 11pm to 12Mid night decided to search for him, but found him hanging under a tree.

Robinah said she don’t know what caused her husband to commit suicide since they had no misunderstanding.

One of the residents, Ndora Julius who is the area defense secretary said he went with Mugabi Innocent last evening to the trading Centre, but Mugabi was not complaining of anything.

The area chairperson, Omuhereza Magezi confirmed the incident describing the deceased as someone who has been a good Man in their area. 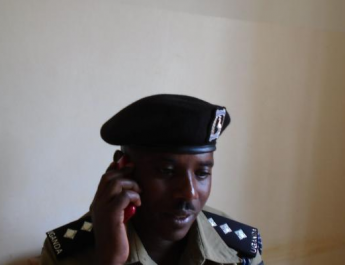