It was a sombre mood at Nyaruziba Village, Kagadi town council  in Kagadi  District on Tuesday evening as hundreds people turned up for the burial of former LC1 chairperson of Kagadi central cell ,Mzei Laurensio Lukwago

Father Charles Kakooza of St. Mary’s catholic parish who led the requiem mass asked people to always seek to improve their faith and be ready to meet the creator.

Fr.Kakooza described Lukwago as an extremely God fearing person and a focused politician for serving the country beyond self.

Ernest Kiiza Monday Apuuli the State Minister for Bunyoro Affairs  also thanked Lukwago for being a hardworking person who shouldbe recognized by government.

The Prime Minister of Bunyoro Kitara Kingdom, Rt. Hon Andrew Byakutaga urged the people of Bunyoro to nurture their children into responsible citizens.

Byakutaga expressed concern about   parents who neglect their parental responsibilities of providing and nurturing children.

Speaking On Behalf of the family of late Lukwago , Francis Mugerwa, the Head of communications Bunyoro Kitara Kingdom and Vice President, Kitara Football club asked the government to establish a technical institution  and name it after his father , the late Lukwago  as a sign of recognition to his contribution to the development of the country.

The late Lukwago 87, who died last evening at his home in Kagadi Town, succumbed to pressure and diabetes.

He has survived with one wife, children and grand children 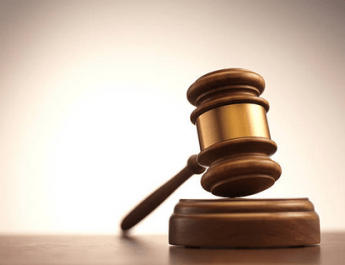 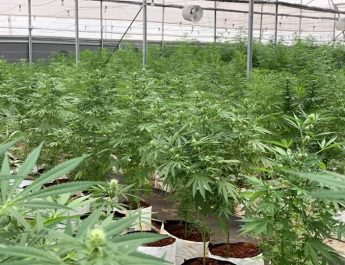