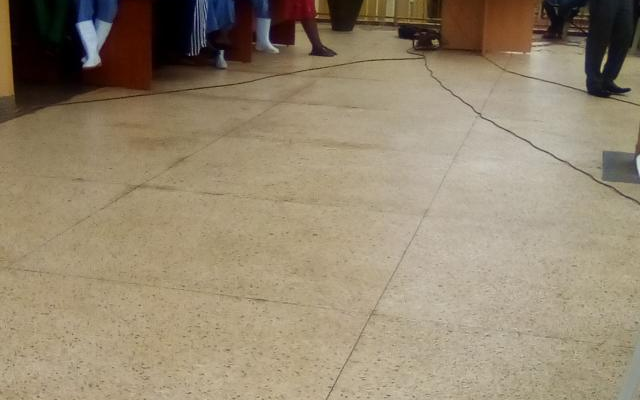 Patient Zero is a 36-year- old Ugandan male who arrived from United Arab Emirates on March 21 and was later found to be positive with Corona virus Disease-COVID-19.

He and two other patients who have since  recovered from the coronavirus disease-COVID-19  were discharged on Saturday afternoon from  Entebbe Regional Referral Hospital.

The trio was discharged after testing negative for COVID-19 twice in the last two days.

Health Minister, Dr. Jane Ruth Aceng told the media that the three individuals asked not to be discharged in public view and have also refused to be interviewed by the press.

Aceng however says the three have been cooperative, undergone counseling and their communities and families are ready to receive them.

Aceng says 15 other patients have recovered and will only be discharged after their communities have been sensitised and are willing to receive them at home.

She also commended the hospital management, medical and surveillance teams for supporting the recovery process of the three patients and the other 27 confirmed cases still at the hospital.

The Director General Health Services, Dr. Henry Mwebesa allayed the fears of the community that recovered patients could infect them, saying theu were discharged from  hospital after  following certain procedures.

First,  samples are tested in 24 hour intervals and once there are two consecutive negative results, a patient is deemed as having recovered from COVID-19. They are also required to take certain medicine and prevent themselves from  reinfection.

The World Health Country Representative, Dr. Yonas Tegegn auded Uganda for discharging it’s first three recovered patients and said everyone must do their part to ensure there are no deaths.

The Prime Minister, Dr. Ruhakana Rugunda who presided over the discharge ceremony commended the Hospital Director, Dr. Moses  Muwanga and his team for the work done so far.

He however says health workers should take precautionary measures to stay safe.

The Director of Entebbe Hospital, Dr. Moses Muwanga noted that the patients have been taken care of by a team of senior health workers.

He said some hospital staff took off when the first patient was admitted March 22nd and therefore only a few dedicated health workers are currently working on isolated and confirmed cases.

He said the first patient was traunmatised just like staff and this prompted management to provide pyschosocial counselling for both patients and staff.

He said treating patient zero and others  have been a traumatic experience but also an opportunity for health workers to learn.

Entebbe hospital has been treating 30 of the 53 confirmed cases in Uganda.

The three  recovered patients have  spent at least  21 days in hospital.

15  others,  including 7 at Entebbe hospital, are ready for discharge but   the ministry is still still preparing their communities to receive them. 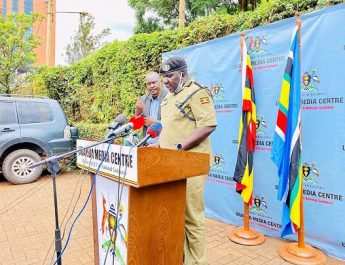 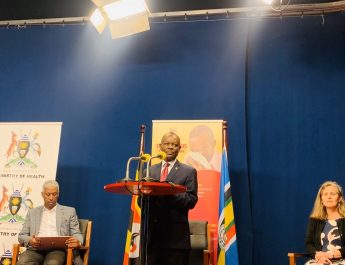