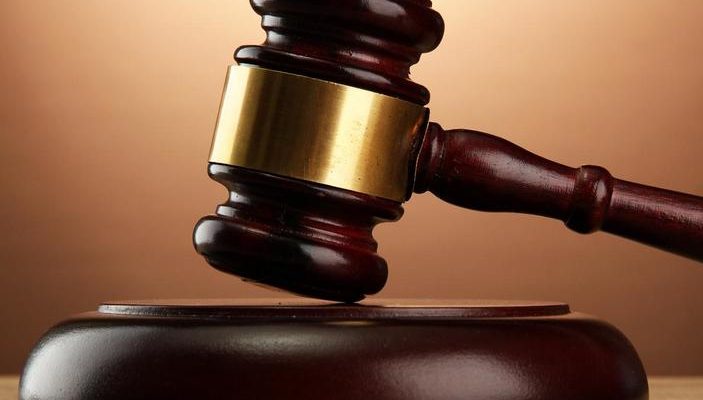 KAMPALA — The Civil Court in Kampala has on Tuesday April 21 issued an injunction, halting the Parliamentary Commission from dispensing the UGX. 10b to Members of Parliament, pending its ruling scheduled for 29.

The temporary injunction was Justice Esta Nambayo on Tuesday.

Two MPs including Ntungamo Municipality MP Gerald Karuhanga and Erute North MP Jonathan Odur on Tuesday 19 petitioned the Civil Division of the High Court seeking to block UGX 10bn allocated to MPs to help them fight the spread of COVID-19 in their respective constituencies.

The legislators, who were represented by A.F Mpanga and Company Advocates, argued that Parliament was wrong and selfish to allocate money to themselves.

They also argued that the Budget committee sneaked into the budget the allocation for Parliament.

According to Dr Besigye, whereas leaders in other countries are contributing to the government in this period, those in Uganda are taking away from the state.

“Surely, what’s wrong with Uganda’s leaders? Everywhere in the world, leaders are donating their earnings to help the COVID19 fight,” he said on Wednesday.

“Uganda’s leaders see an opportunity to increase their “benefits”! MPs getting more than $5,000- each to help them fight Covid19!
Stop this habit,” Dr Besigye added. 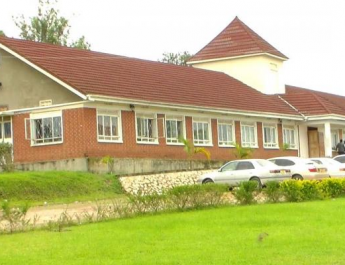 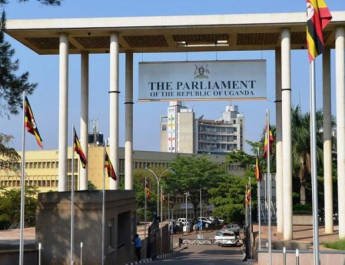 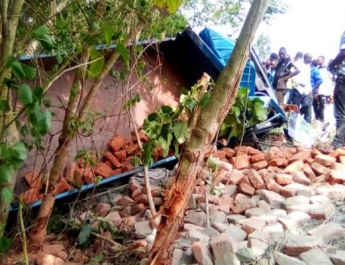