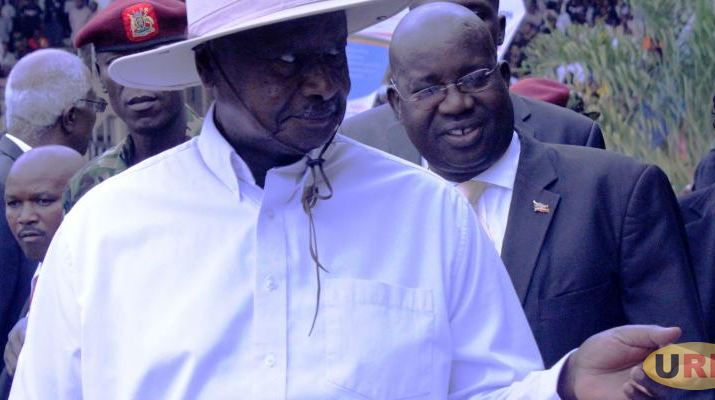 Uganda can’t afford stopping truck drivers from entering the country since it is a landlocked country, President Yoweri Museveni has said. He was speaking during the flagging off vehicles donated by different people and organisations towards the fight against Covid-19.

Museveni said Uganda’s solution lays in making sure that the truck drivers that are allowed in the country are free of the virus. This comes just a few hours after Uganda registering the highest cases of coronavirus in a single day. Last night, the Minister of Health, Jane Ruth Aceng, tweeted that 11 truck drivers; six from Tanzania and five from Kenya had tested positive for the virus.  This brought the total positive cases to 74.

Museveni said that Aceng who’s attending the East African Community ministers’ of health meeting has been given Uganda’s position to relay to the community. Part of these solutions includes deploying rapid testing at the border so that drivers know their status before entering the country.

However, even regular testing Museveni said could be considered although he was quick to add this might be problematic because of overcrowding at the border especially where drivers have to wait for their results before proceeding to their destinations. Museveni seemed to be convinced about relay driving where drivers stop at each country’s borders and a local driver continues with the journey.

He also said they are still discussing whether to allow only one person in the truck.  “We don’t need a turn boy because the roads in Uganda and I hope in other countries are good. We have also got petrol stations every 15 miles. If we want one driver per vehicle, then this reduces the number,” Museveni said.

He however, noted that the ultimate solution to the problem is to get a vaccine for the virus. “I have been discussing with our scientists and they are sure a vaccine can be developed. That’s the real answer, but that may take some months. Therefore, in the short run, prevention is the only way,” Museveni said.

He thanked Ugandans for being vigilant and reporting any suspected coronavirus cases. He said with such an awaken population; the country will defeat the virus. He warned politicians to stop interfering in the efforts to defeat the virus. He singled out Acholi leaders who accosted the ambulance taking a truck driver who had tested positive to Gulu Regional Referral Hospital. 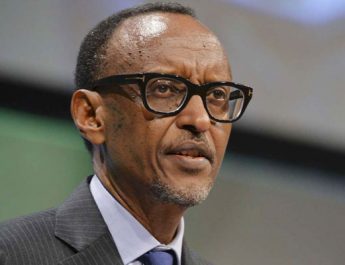