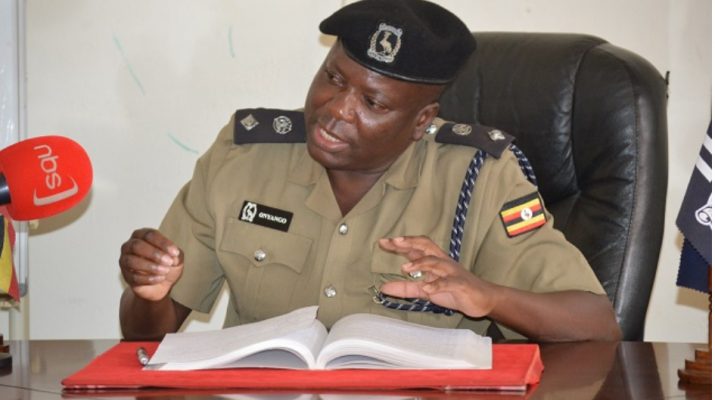 According to Kampala Metropolitan Police Spokesperson SP Patrick Onyango, the robber identified as Jamil Muwonge aka South Pole was part of a criminal gang that has been terrorozing people in and around Kasaganti areas.

“The operation which was intelligence led happened today at around 1400 hours at Bulamu village, Kasaganti Town Council, Wakiso district,” he said in a statement.

He revealed that Muwonge was first shot in the leg as one way to disable him but he tried to attack one of the police officers and he was shot dead by another officer in order to safe his colleague.

“Other criminals fled away in the process and we are hunting for them,” Onyango noted.

He commended officers for confronting the criminals who had become a problem to the residents.

“The operation to get rid of these criminals is still ongoing and we are calling for cooperation from the public,” said Onyango. 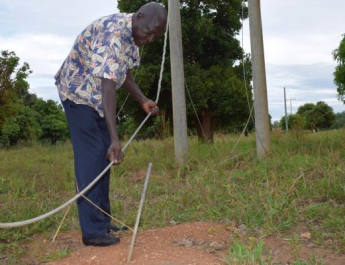 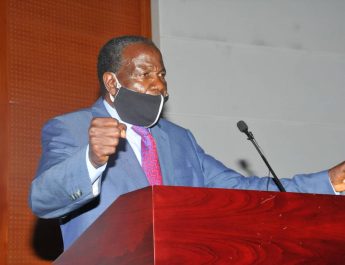