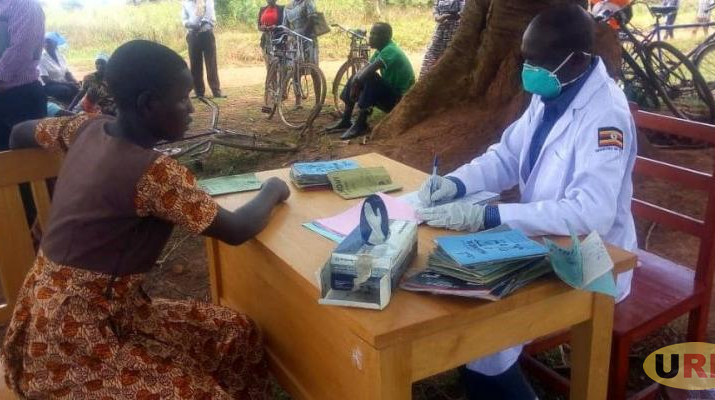 Health Workers in Kaberamaido district have abandoned the comfort of their offices to attend to patients open spaces under the trees. The initiative comes as the country puts up different measures to prevent the spread of Corona Virus. on Monday night, the Health  Minister confirmed eight other COVID- 19 cases, bringing to nine, the number of confirmed cases in Uganda.

Since then, a number of people including medical workers have stepped up measures to control the possible spread of the deadly virus.  In Kaberamaido Hospital, clinicians now sit under the trees to attend to  patients. The sitting posture allows in fresh air that reduces the chances of infection especially as majority of patients present with flu, cough or sneezing.

Sr. Margaret Anyinge, the Senior Nursing Officer at Kaberamaido Hospital, says they opted for open spaces because of congestion in the Out Patients Department-OPD. Sr. Anyinge explains that more people are flocking the hospital in family units of up to six patients.

She notes that management devised the open space approach for patients to reduce the risk of infecting staff and other patients.

The  Kaberamaido District Health and Education Secretary, Esther Anyiko says the issue was discussed in a meeting with the in- charge of the hospital and the District Health Officer, Daniel James Odongo but was ignored. “We sat in a meeting and asked the responsible offices to liaise with each other to put up preventive measures as per the Presidential Directives. But to my dismay, not a single hand washing facility has been availed in the hospital”, the councilor said on Monday.

Edwards George Akonopesa, the Kaberamaido Resident District Commissioner, said much as some health workers have initiated other preventive measures, the institutional set up in the district on COVID- 19 is slow. He explained that individual and family response against Corona Virus is faster compared to some institutions in the district. 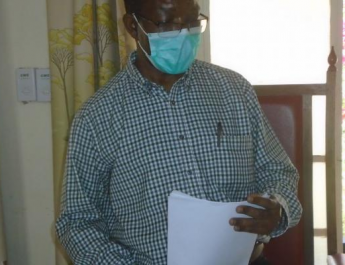 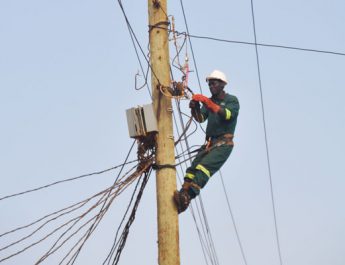 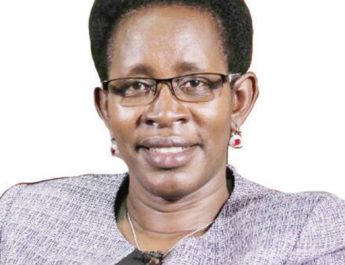 Dr Atwine says they are ready to serve