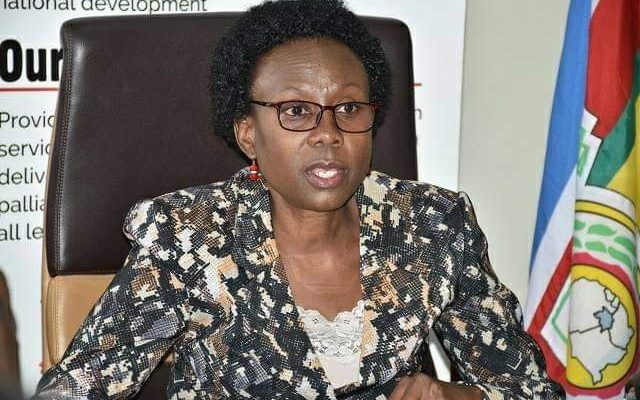 Three more people have tested positive for coronavirus in Uganda, pushing the country’s total number of confirmed cases to 88.

The three cases include a Kenyan and a Burundian who arrived to  Uganda via Malaba border post.

The Ministry says efforts to track them are underway.

The other case is a 22 year-old Ugandan male from Rakai District, south of the country.

The ministry says he entered Uganda from Bukoba, Tanzania via a porous border.

He is currently staying at home with his parents and efforts to evacuate him to Masaka Regional Hospital and quarantine his parents are underway.

Health officials as of now do not know how many people he came into contact with.

Today’s positive cases were tested at both the Uganda Virus Research Institute and Makerere University Hospital.

Of the 29 truck drivers, records show that 17 have returned to their respective countries, while 10 are admitted into hospitals within Uganda.

Uganda has so far registered 52 recoveries since the first person to be confirmed with COVID-19 in Uganda, was reported in March this year. 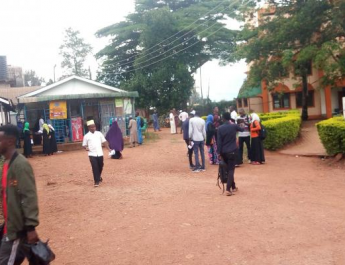 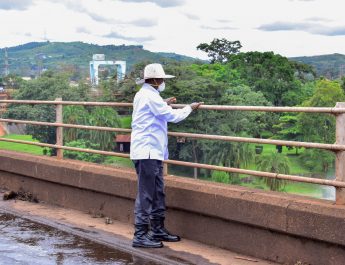