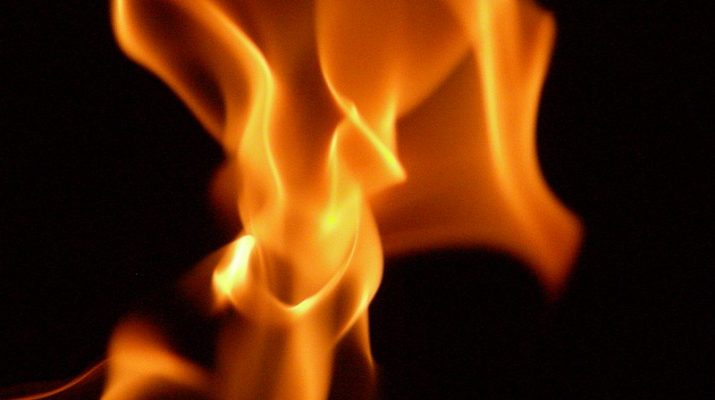 Property worth Millions of shillings have been burnt   into  ashes after unidentified people set a blaze a house of a resident in Ibanda Village in Nyamacumu Parish- Muhorro sub-county in Kagadi district.

Byamukama Natukunda, the owner of the house says one John Byamukama commonly known as Boy 20, is a prime suspect who had threatened to harm him over sh500 which he demanded for charging his mobile phone.

He says all his property were burnt into  ashes after fire gutted his house at around 3am today and suspected Byamukama to be behind the move.

Asiimwe Jackson, an eye witness and a brother to Natukunda says when he heard an alarm, it was too late to save  the house hold property as the entire house had been engulfed by the inferno

Judith Tumwekase, the Ibanda LCI Chairman says, Byamukama John, who is a drug addict & a prime suspect was arrested by police and taken to Kagadi police station to save him from an angry Mob who wanted to lynch him for being a menace in society. 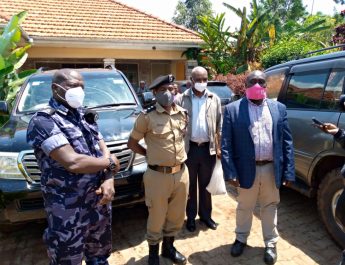 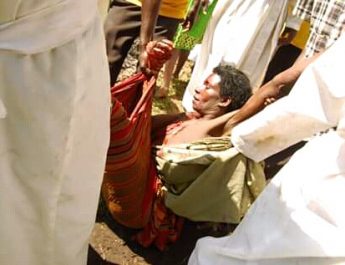