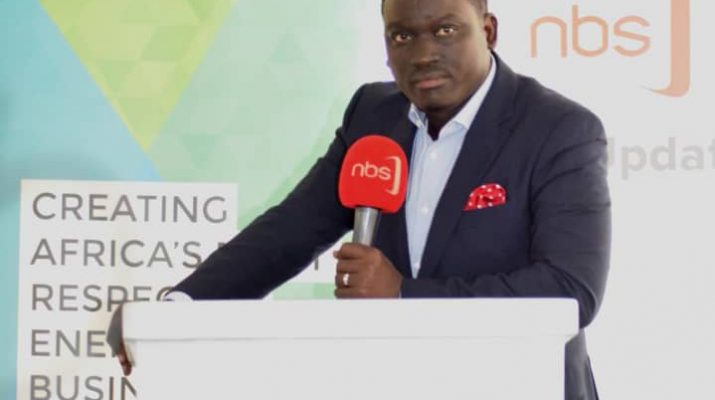 Broadcasters have questioned the criteria used by the Ministry of ICT to allocate the Shs5 billion meant for disseminating Covid-19 messages to different media houses in the country.

Under their umbrella body, the National Association of Broadcasters (NAB), the broadcasters say while they had agreed with the Ministry of ICT on a media plan for the allocation of the money, the list later issued by the ministry left out some of their members.

In a May 12 letter to all members, NAB Administrative Secretary Natasha Musiimenta said this prompted them to hold meeting with the ministry on 29th April, 2020.

“In it, we pointed out omissions of some member media houses during allocations, we asked for clarity on the amounts to be split using the media plan we proposed, and also asked about the criteria (to be) used in allocations. We also took note that agency fees were much higher than we had proposed, and asked for a halt in the distribution until all was cleared out,” Musiimenta said.

In their proposal to the Ministry, she said they suggested that registered 306 radio stations take 50% of this budget, 39 registered TV stations (including UBC) 36%, and the 30 registered online portals 5%.

“We also had print taking 5%, production of advertising material 4% and 5% as agency and monitoring fees,” Musiimenta added.

Despite this proposal, she said that the Ministry of ICT did not remove the anomaly in the allocation of the money to the media houses.

“On 5th May, 2020, and again on 8th May, 2020, we wrote to the Ministry of ICT yet again, this time inquiring on why multiple media houses had either been missed out, or allocated monies which were neither part of our proposed plan, or had received a booking window which did not tally with what we had discussed with the ministry team. We also asked for a clear payment plan. We are yet to receive a reply from the ministry regarding these queries,” she said.

Musiimenta said given the disparity in the overall business allocated, with different quarters citing different figures, NAB shall continue to push for clarity as well as a resolution of these matters, “because we believe strongly in the role we are playing.”

“We maintain our resolve to be all-inclusive to the extent guided by Government, and even more, transparent to our members. Therefore, those who may not have yet been reached out to by QG Saacthi & Saatchi for any booking, or those with inquiries, please reach me via WhatsApp using the contact indicated below. I shall aggregate the information for further processing.” 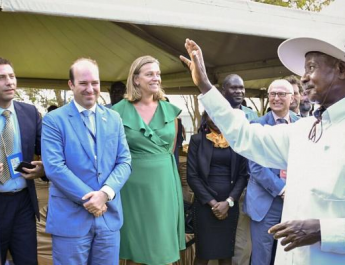 President Museveni to EU: Investing in Uganda is Key