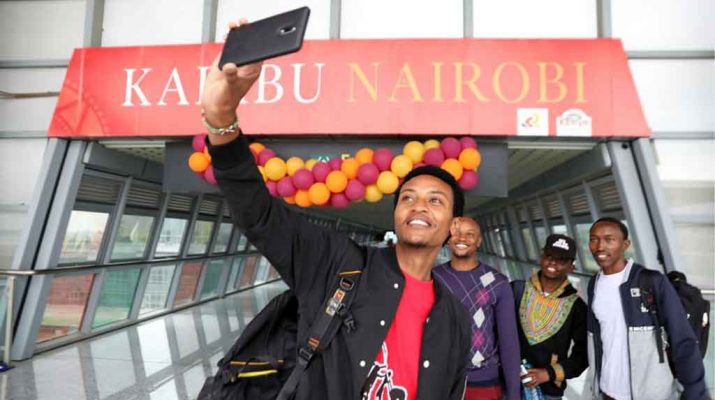 NAIROBI, May 5 (Xinhua) — Kenya is in the final stages of linking Chinese-built modern railway to an older line in the agriculture-rich central region to ensure commodities are easily transported to the Port of Mombasa for export, senior Kenya Railways Corporation official confirmed on Tuesday.

The plan involves about 240 kilometers, linking the old meter gauge railway line from the Nanyuki town to the Standard Gauge Railway (SGR) in the capital Nairobi.

“The rehabilitation of the old railway line is in the final stages. It should be operational by June 2020,” said Phillip Mainga, the managing director of the Kenya Railways Corporation.

The Kenya Railways Corporation official told Xinhua that the plan is to upgrade the current railway line from a 50-pound-load type, which is only capable of carrying three light locomotives, to 80-pound-load so that a single train can carry about 1,400 tons of goods.

The meter gauge traverses across the central Kenya region, which is a top producer of coffee, tea, flowers, vegetables, pineapples and macadamia nuts, some of Kenya’s top agriculture exports, according to the Kenya National Bureau of Statistics.

Kenya is the world’s leading producers of black teas, according to the World Bank. And its coffee, grown in the highlands, is used to blend other coffees because of its high quality, according to International Coffee Organization.

Ndiritu Muriithi, Governor of Laikipia County, where the meter gauge line starts in Nanyuki town, confirmed that train engines and locomotives have arrived in town to make final repairs to the old railway line that has been dormant for about two decades now.

“Road transport has been the only alternative mode of transport in this region for over two decades now, for bulky agricultural cargo as well as commercial goods such as oil,” said Governor Muriithi.

The revival of the old meter gauge railway line, which collapsed in the early 1990s, will bring back to life the former “railway towns” in the central region of Kenya which had literally collapsed because of the lack of train services.

The initiative is part of taking advantage of the modern and efficient Mombasa-Suswa SGR that was built by Chinese companies to improve the overall movement of good and people. 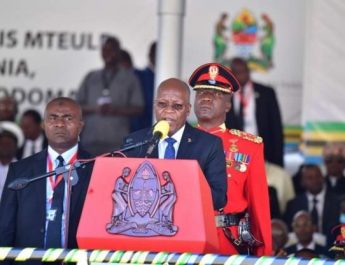 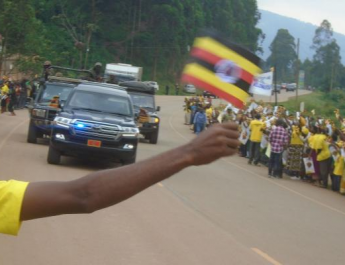 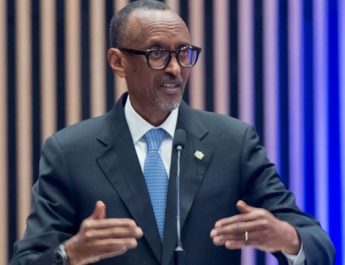