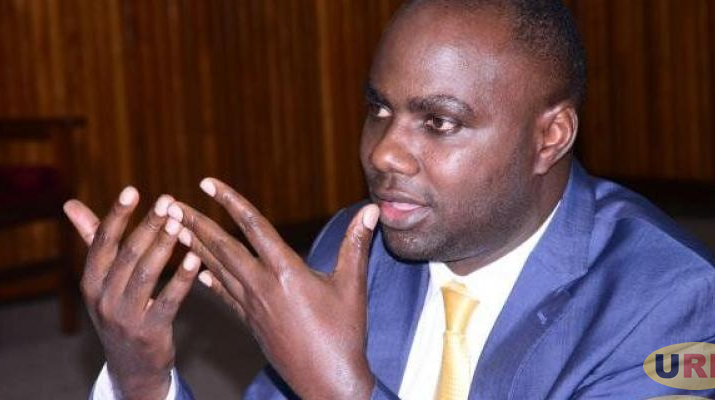 The joint committee that is scrutinizing the National Social Security Fund- NSSF Amendment Bill has failed to reach consensus on the government ministry which should supervise the Fund.

The Bill seeks to among others, expand social security coverage and benefits through enforcing mandatory contributions for all workers in the formal and informal sectors, provide for midterm access to benefits and taxing of benefits for savers who withdraw their savings before attaining 60-years, among others.

The committee comprising legislators from the finance and the Gender committee had planned to conclude the consideration of the bill today, in line with the 10-days’ ultimatum, given to them by the speaker of Parliament, to complete the task.

This came at a time when NSSF is facing pressure to release the money to savers whose livelihoods were interrupted by the government measures to control the spread of coronavirus disease. These include employees whose employment was terminated as businesses strived with the lockdowns.

Today, the joint committee meeting adjourned prematurely amidst disagreement on a presidential directive to maintain its supervision under the Ministry of Finance, contrary to a suggestion to return its management to the Ministry of Gender, which is also in charge of social development.

On October 4, 2019, President Yoweri Museveni wrote to the Speaker of Parliament Rebecca Kadaga objecting to a provision that the Ministry of Finance will oversee financial matters of the fund while the Ministry of Gender will handle policy issues. The President advised that the split oversight mandate would cause delays in decision making and create loopholes for corruption.

This guidance caused dismay among a number of MPs who insisted that the president had been misled and that he should be ignored. MPs Sam Lyomoki and Charles Bakabulindi insisted that it was improper to follow a directive from a letter that had not been laid in Parliament or referred to the committee by the speaker.

This, he said, would be highly irregular since the principle decision of Cabinet was to name the Gender ministry as the line ministry. He was supported by the Chairperson of the Gender committee Alex Ndeezi and Bugabula South MP Henry Kibalya.

Lyomoki says that the Ministry of Finance has an ulterior motive and agenda by plotting to hijack a mandate which is the labour ministry’s purview.

But Kabula County MP James Kakooza says that it was a big mistake for the cabinet to present the Bill through the Gender committee since the Fund has been supervised by the Ministry of Finance. He suggested that the Bill is withdrawn.

Kachumbala County MP Patrick Isiagi also insisted that the NSSF Fund has to be controlled by the Ministry of Finance that manages issues of the economy and not the Ministry of Gender.

State Minister for Finance David Bahati and the State Minister for Labour Mwesigwa Rukutana insisted that they would argue on the floor of Parliament to support the President’s wish regardless of what the committee decides. Bahati said that the president’s decision is based on the magnitude of the fund and its impact on the macroeconomic situation in the country.

Henry Musasizi, the Chairperson of Parliament’s Finance Committee expressed worry that he was facing difficulty on how to proceed and prematurely adjourned the meeting with a decision to seek advice from the Speaker on how to proceed in light of the President’s directive.

The National Social Security Fund is the largest pension fund across the East African Community with assets worth 13 trillion Shillings invested in Kenya, Uganda, Tanzania and Rwanda. 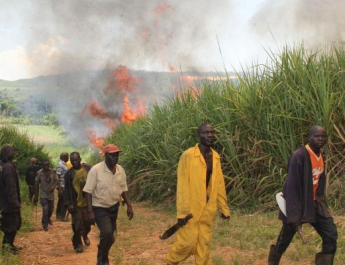 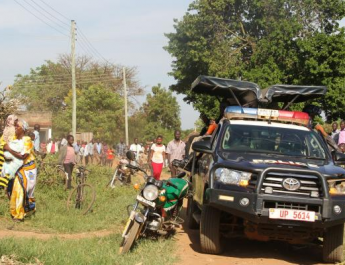