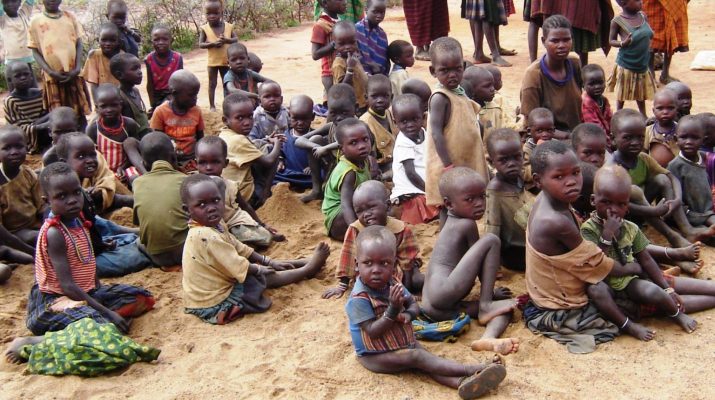 Malnutrition that had previously been putdown by joint efforts of government and NGOs in Karamoja has yet again reclaimed back its routes in the region following shortage of food as result of the country’s lockdown on Covid-19.

In a one week survey by our reporter  in some few districts of Karamoja, there is evidence of high number of malnourished among the children as a result of failure by mothers to afford balance diet due to the closure of business as government lock down to fight Covid-19.

At Tokora health centre IV in Nakapiripirit district, over 20 cases of malnutrition were registered in a single day with nurses saying the cases were rising up compare to malaria.

One of the nurses prefers anonymity who spoke to us said most mother’s had managed to contain malnutrition amongst their children but since the lockdown, mothers are stuck.

Dr. John Anguzu, the District Health Director confirmed cases of malnutrition rising up across the region. 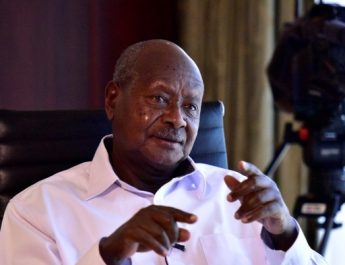 Museveni to announce more deterrent measures against spread of COVID-19 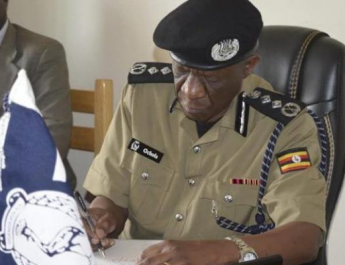