A 27 year old lorry driver identified as Godfrey   Kato a resident of Nyamiga Lc1, Ruteete Sub County but residing in Rutete town in Kagadi district has died on spot after a car accident.

According to the eye witness, a spending Hilux double Cabin Car registration number UAX 684Z attached to Shegli Engineering Construction Company veered off Road and alarmed into a nearby electric pole claiming the life of the driver on spot.

They said the car was carrying four unidentified people including the deceased with serious injuries took off immediately after the accident.

The Ruteete East Lc1 Chairperson Ephraim Tumuhimbise says it is alleged that Godfrey Kato the deceased had assisted the Vehicle from his withheld names of the brother to go to Rutete town.

Sources indicate that the deceased has been driving fuso Lories confronted to Kiryani Grain Miller Machines.

By Press time Kagadi Police Traffic had reached at the scene to carry on further investigations towards the cause of the accident. 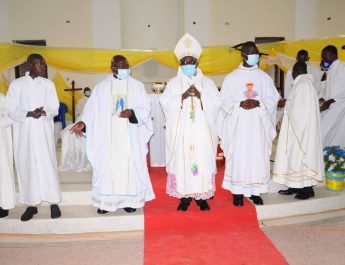 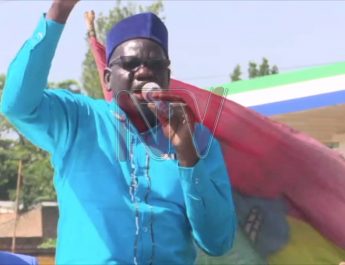