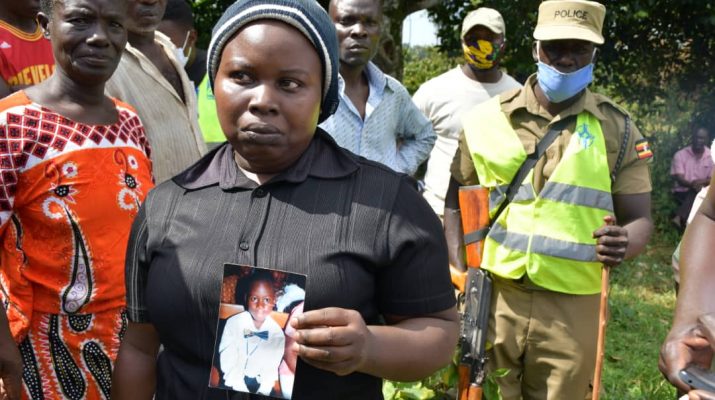 The remains of Odwee Roy, a 10-year old boy who went missing on December 3, 2018, has been found in Kitubulu forest in Katabi Town Council, Wakiso District.

According to Teddy Nantongo, the mother of the deceased, Odwee was kidnapped and killed after she failed to pay a ransom of Shs 2M.

She says the killers later directed her where to find the body (Kitubulu forest) but they could hardly find it.

Odwee’s remains were on Thursday seen by two men who were clearing the bush and saw a skull-like object.

“At first I thought it was a dog’s skull and I called my friend, only to find it’s a human skull,” a man who found the body said.

Teddy confirmed the remains for her lost son after identifying house keys (he was taken with), clothes and shoes of his father which he was putting at the time of kidnap.

The remains were taken by the police to Mulago hospital for post-mortem. 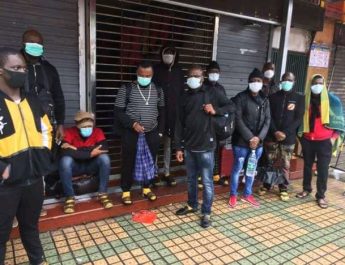 Cabinet approves evacuation of over 2,500 Ugandans stranded abroad over Covid-19 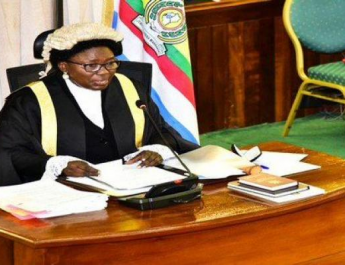 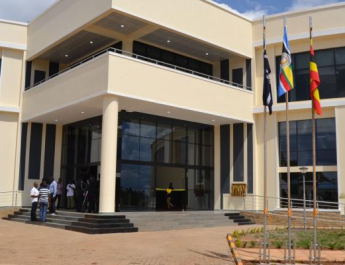 Criminals Find Haven in Areas with no CCTV Coverage