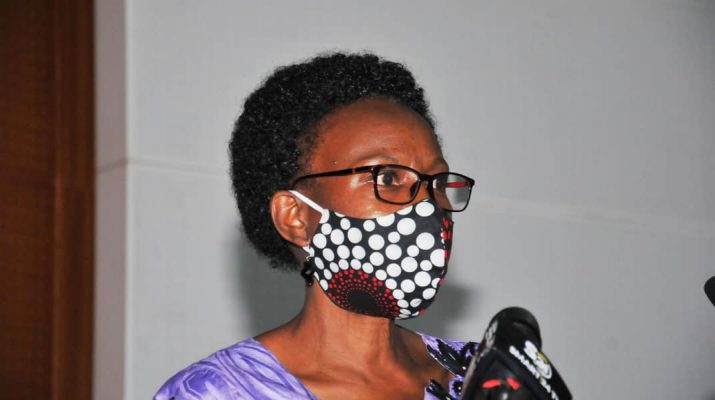 Dr. Aceng says 20 of the positive truck drivers arrived from Elegu border entry with South Sudan while 2 arrived from Malaba border with Kenya.

All the 12 contacts were under quarantine at the time of testing according to the ministry of Health.

A total of 2,230 samples were tested on Thursday, with 802 of the samples coming from the community. 26 positive foreign truckers were handed over to their countries of origin.

South Sudan, which is emerging from a devastating six-year civil war, has so far recorded 995 cases of COVID-19 with only six recoveries, according to the latest figures from the health ministry, also released on Wednesday

Aid agencies are sounding the alarm over a sharp rise in cases in recent days.

Active cases still stand 104 and the number of recoveries stands at 245. 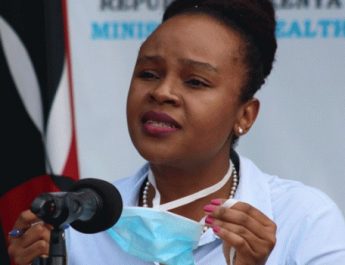