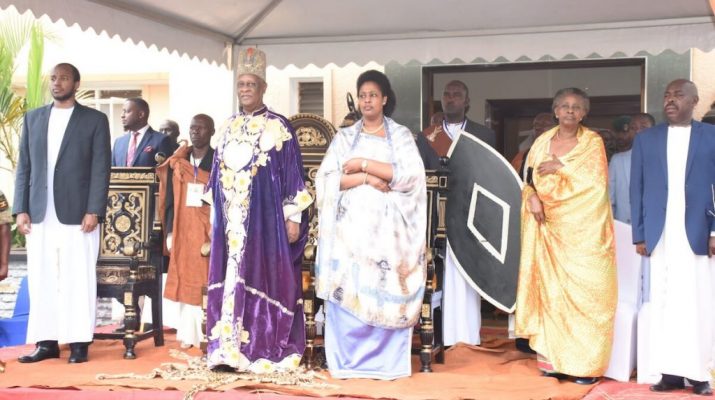 The Omukama of Bunyoro Kitara Kingdom Dr. Solomon Gafabusa Iguru I will hold a Thanksgiving prayer service at St. Peter’s cathedral- Duhaga as part of the celebrations to mark his 26th coronation anniversary ,on Thursday 11 06 2020.

The King will on June 11th 2020 commemorate 26 years since he ascended the throne.

The King called off this year’s coronation anniversary celebrations (Empango) due to the threat posed by the deadly coronavirus. Empango celebrations usually attract mammoth crowds. The celebrations are traditionally characterized by several rituals and festivals.

Following the health guidelines instituted by the Government of Uganda, attendance of the Thanksgiving service is by invitation. Only a handful of officials have been invited to attend the service.

The rituals and festivals that are performed in the run-up and on Empango were called off in line with Government’s regulations.

The thanksgiving service, to be presided over by Rt. Rev. Samuel Kahuma Abwooli, the Bishop of Bunyoro Kitara diocese will be covered by various media outlets in order to enable the King’s subjects in their respective homes to closely follow the function. 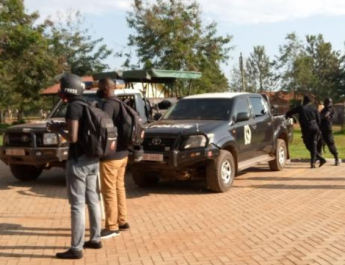 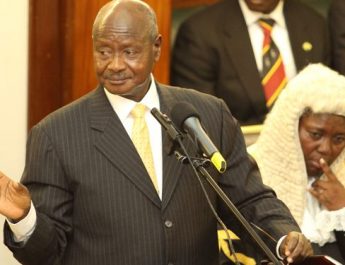 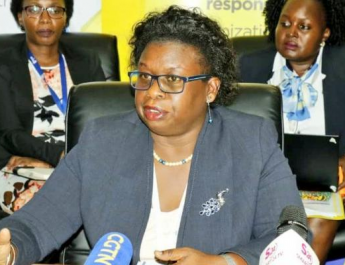