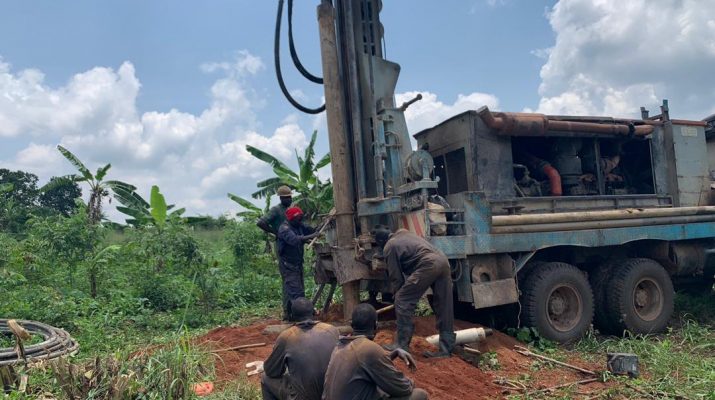 According to Edward Kikomeko, with support from his friends of Maisha Holistic African foundation organisation,he  has already drilled two boreholes in Nsambya A and Kenga B villages in order to mitigate the water crises.

He contends that access to clean drinking water has been a challenge in the sub county, hence the decision to use his pocket money to start drilling boreholes.

He therefore asked for more support from voters to enable him bring more services to the people after the elections.

The executive director of Maisha Holistic African foundation Robert Kikomeko urged residents of Kagadi Sub County to vote for Edward Kikomeko because he has the ability and potential to lobby for services.

Led by village chairpersons, residents   observed that they had been faced with serious water challenges, forcing them to draw drinking water from unprotected sources which are also patronized by wild animals.

They thanked Edward Kikomeko for exhibiting indicators of hard work even before unseating the incumbent, Mathias Birungi. 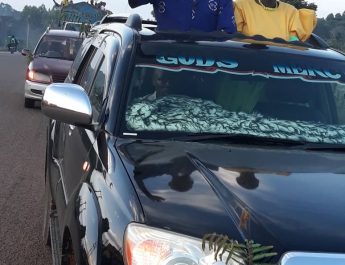