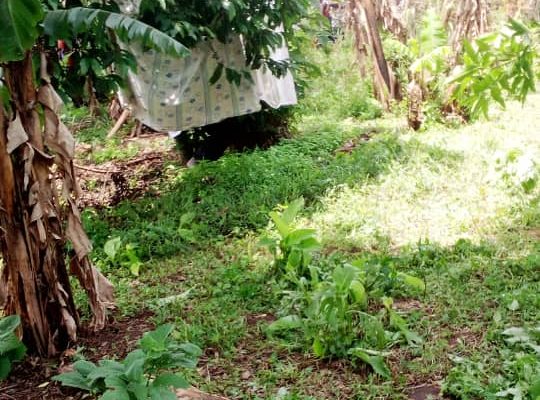 Kagadi  –Police in Kagadi district is investigating circumstances under which a 58-year-old Primary school teacher committed suicide by hanging.

Twesime Dansan alias Tibenderana, a teacher of Nyamiti Primary school and a resident of Nyamiti Cell, in Muhorro Town Council Kagadi District was on Wednesday afternoon found hanging on a coffee tree next to his home.

Aliru Basanya said the death of his young brother has shocked many people in the area.

He said Twesime died at the time he was planning to accompany his wife, Margret Bingi for campaigns.

Basanya said they are grieved as relatives to have lost a generous person in the Village.

Kekirungi Ruth, a fellow teacher said they have lost one of the senior teachers in the district who was preparing for his retirement.

The DPC Kagadi Kamar Stephen confirmed the incident saying a postmortem has already been carried out confirming the death was by hanging.

He said investigations into the death will continue.

Kamar however, ordered for the immediate burial of Twesime’s remains due to covidi-19. 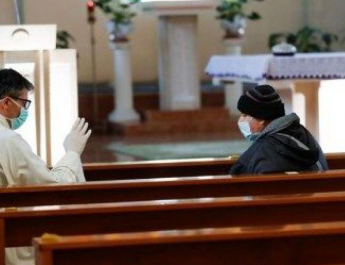 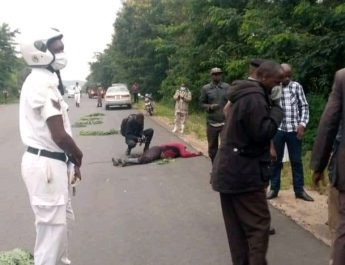