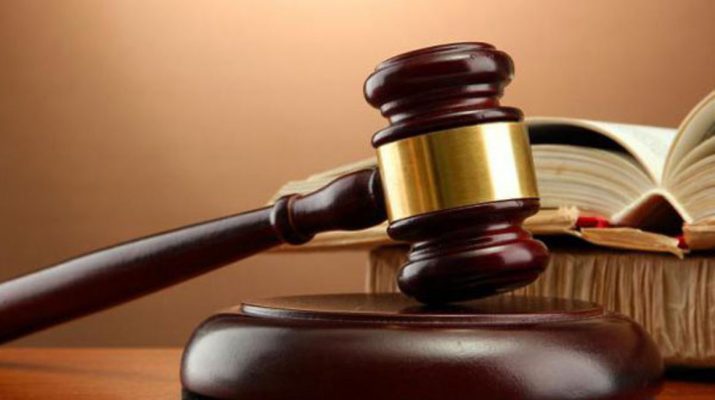 The tenth suspect did not appear in court over unknown reasons.

The Grade I Magistrate, his worship Nsibambi Lwanga, heard that the incident occurred on the 21st of September 2020.

Prosecution also alleges that    the victims   broke into the site of Shengli Engineering Construction group stealing 25 drums of bitumen from the site in the wee hours of 21   September 2020.

They were found loading the drums and other materials used for road surfacing and roofing in a box body truck registration number UAA 830Y at Kitemuzi West cell in Mabaale town council.

The loot is valued at 25 million Shillings

The accused persons who looked composed before the magistrate pleaded guilty to the charges, saying they had been sent by an undisclosed a business man who did not reveal to them that the materials had been stolen.

In his judgment, the Kagadi grade one  Magistrate’s court , his worship Nsibambi Lwanga ordered   each of the accused persons  to pay   a fine of shs 200,000 or be remanded to Kagadi government  prison to serve one  year each.