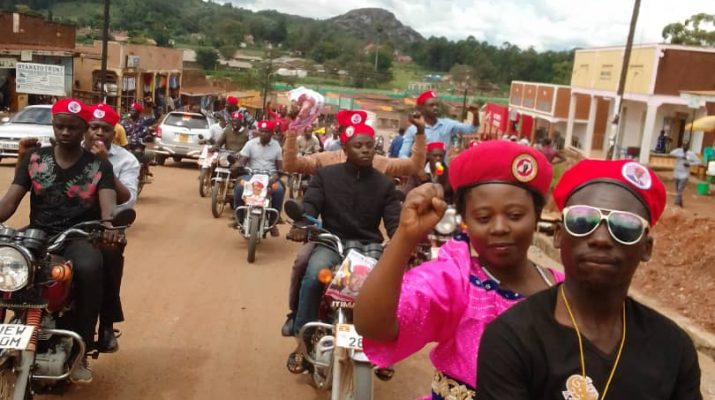 Kagadi –Two candidates under the National Unity Platform (NUP) and their coordinator in Kagadi district were on Monday arrested for defying standard operating procedures as set by the electoral commission.

They are currently held at Kagadi central police station.

The three were arrested on Monday afternoon immediately after launching their campaigns at their offices and made processions around Kagadi town.

The officer in charge operations in Kagadi district, Aimai Peter Simon said the NUP leaders were arrested for defying procession orders and possession of materials similar to military wear contrary to the guidelines issued by the Electoral Commission.

Aimai has warned the opposition leaders against playing sympathy kind of games while campaigning.

Over 52,000 Students Not Planned for in Senior One Placements 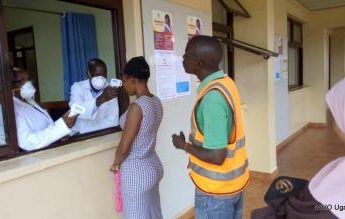