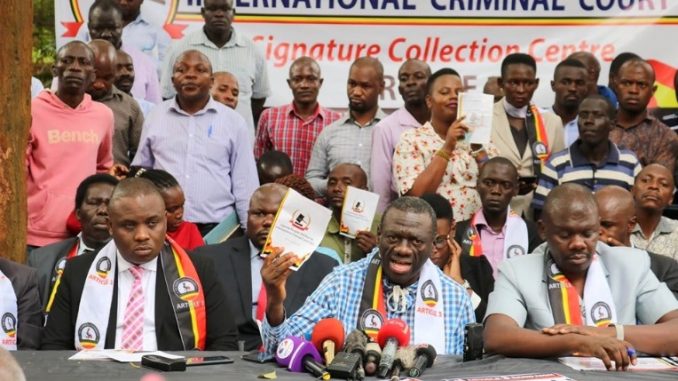 The International Criminal Court (ICC) has formally acknowledged that it received the petition that was submitted by the ‘People’s Government’ which is headed by former FDC leader, Dr. Kizza Besigye, against president Museveni.

The petition that was submitted to the ICC pinned President Museveni and his government on alleged human rights abuse and violations among others.

In a letter dated 11 November 2020, the office of the ICC acknowledged the receipt of the document.

According to Mark Dillion, the head of Information and Evidence Unit Office of the prosecutor, as soon as a decision is reached, they will inform the petitioner in writing and provide the reason for the decision. 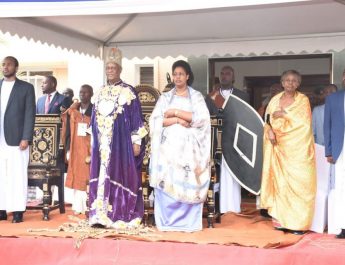 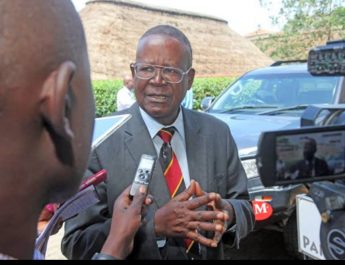