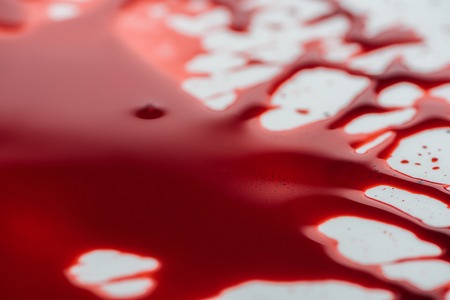 Aliganyira Kasaija in his 20s has died after being hit by a brother on the head using a hoe over land conflicts in Katoga cell in Karama Sub County in Kibaale district.

The suspect is reported to be Sunday Bosco.

According to Tumusiime Robert a younger brother to the deceased, the suspect (Sunday Bosco) has gone into hiding.

Tumusiime says that on 19th-11-2020 after the incident at around 5; 00 pm, Aliganyira Kasaija was rushed to Emesco health center 111 in Karuguuza Kibaale town council where he was pronounced dead on the arrival.

Teddy Tumuhimbise the district councilor for Karama and Matale Sub Counties condemned the incident and attributed it to the low levels of education and laziness among the youth.

By press time, efforts to get a comment from police was futile 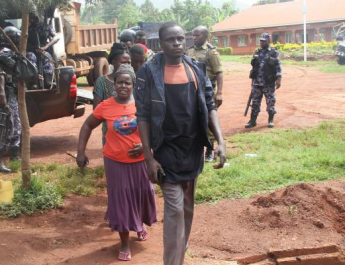