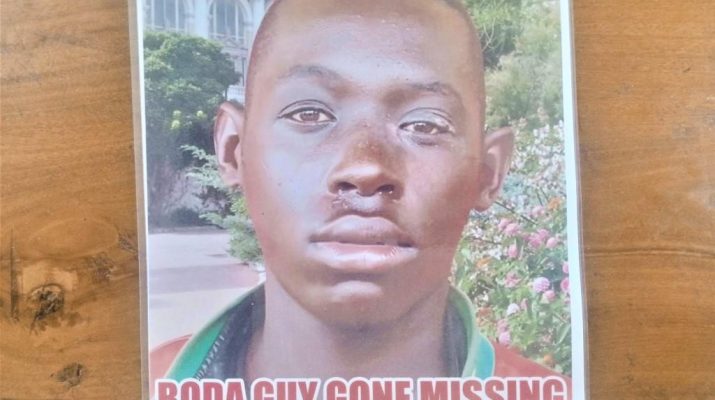 Two Boda-boda riders were gruesomely murdered and robbed of their motorcycles in Kagadi town.

The incident happened on Wednesday late evening when the duo met their death in Kigangaizi cell a cross swamp to Kyomunembe cell.

Sources reveal that, on the fateful day It was approaching to 7pm when Maliko one of the victims was sent by a business man to take keys to his home in Kigangaizi but didn’t return until morning when his colleagues (boda-boda riders) started questioning his whereabouts.

It is alleged that the two young men Byaruhanga Maliko of Nankulabye stage and Adrof of Mahindura stage were hired by five people to take them to an unknown destination little did they know their clients were robbers.

Led by Robert one of the executive members Nankulabye Boda-boda stage, they reported the matter to Kagadi Police station amidst announcing over the Radio and sending messages of a missing Boda-boda to different social media platforms.

Late in the evening of Thursday some members of Nankulabye Boda-boda stage led by one Kwemara Christopher mounted a search in a nearby Swamp located between Kigangaizi and Kyomunembe cells in Kagadi town council, only to find two bodies dumped with ropes in the neck.

The other body was identified for Adrof also a boda-boda rider and a resident of Nyakarongo cell in Kagadi town council.

The assailants had taken off with the motorcycles.

Police was notified and immediately it collected the bodies to Kagadi hospital mortuary.

Meanwhile, the Boda-boda riders castigated the rampant act of motorcycle theft and called upon security operations to come for their rescue.

By the time we filed this report no suspect had been arrested and Police investigations had commenced. 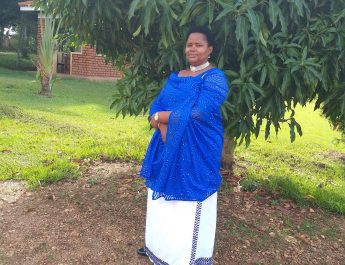